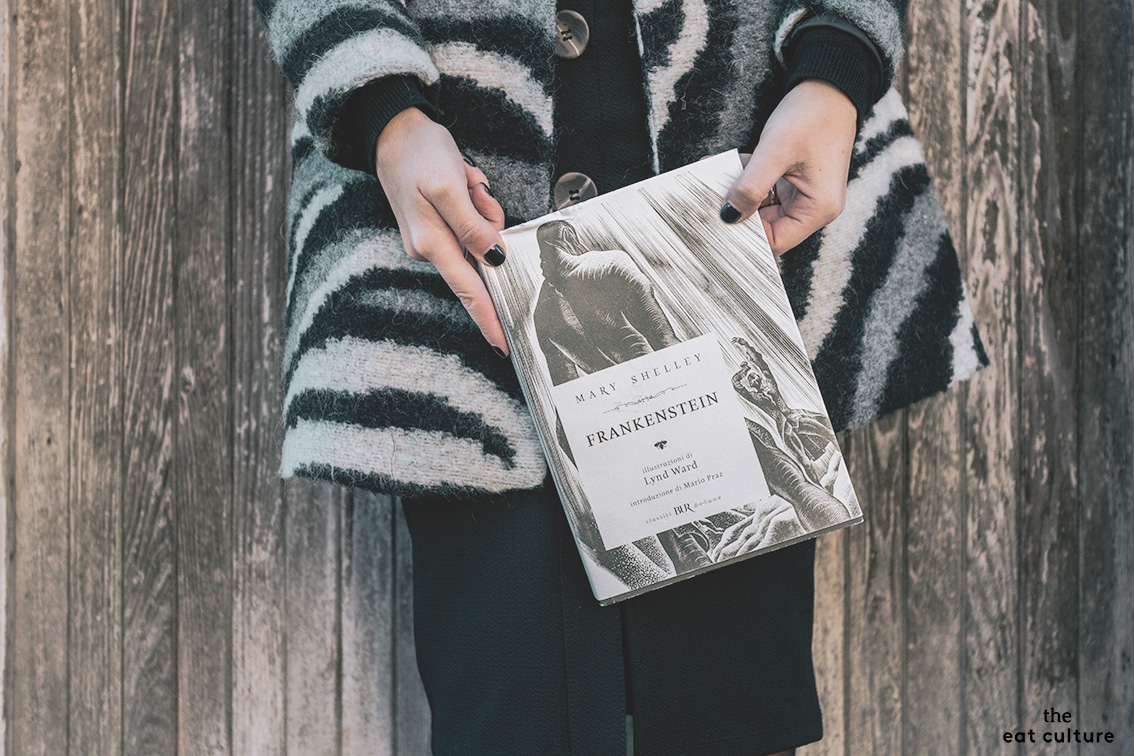 The book on the nightstand: Frankenstein or The Modern Prometheus

Since I got married and moved into a new house I decided that in my library would have found a place only the classics that I would really like.

Because that of the classics has always been an open question: what classic must we read? And again, is it necessary to read that book that everyone (are we sure?) have read?

Frankenstein or the Modern Prometheus by Mary Shelley.

A story in a romantic style.

Mary Shelley herself states that “the circumstances on which the story is based were suggested by a casual conversation“.

In the Year without Summer, 1816, the author with her husband and romantic poet Percey Bysshe Shelley spent the summer at the villa of Lord Byron in Geneva, who challenged them: writing a ghost story.

I decided to invent a story that could speak to the most mysterious fears of human nature. Awakening in it the thrill of horror. A story that caused the reader to tremble in looking around… that would freeze the blood and speed up the beating of the heart.

Published anonymously in 1818, the novel Frankenstein has become in the collective imagination the terrifying expression of overcoming a limit. Mary Shelley writes a story full of intense human passions: pain, loneliness, horror and arrogance.

The protagonist of the story is the dr. Victor Frankestein, who cultivates a dream: the creation of a more intelligent human being, in perfect health and destined to live long.

The fruit of its boundless ambition, the “creature” is marginalized by society because of its terrible appearance; when the “father creator” refuses to create a companion to drive away the loneliness to which he feels he is destined, the “monster” rebels spreading fear and death.

Four letters introduce the story: Walton – an explorer of the Arctic – writes to his sister of the incredible story of dr. Victor Frankenstein and of the “monster” he created by accompanying us in the life of the novel.

This italian edition is part of the classic BUR deluxe series.
Black and white illustrations recall the art of engraving. They are the work of the American artist Lynd Ward. Dramatic and visionary, they burst through the pages of this story with immortal charm.

Monstrum is the sudden manifestation of something extraordinary that violates nature.
Is it a coincidence that we remember with the name Frankenstein both the father creator and the creature? Who is the real “monster”?

Frankenstein, you deserve that place among the classics on the shelf of the home library. 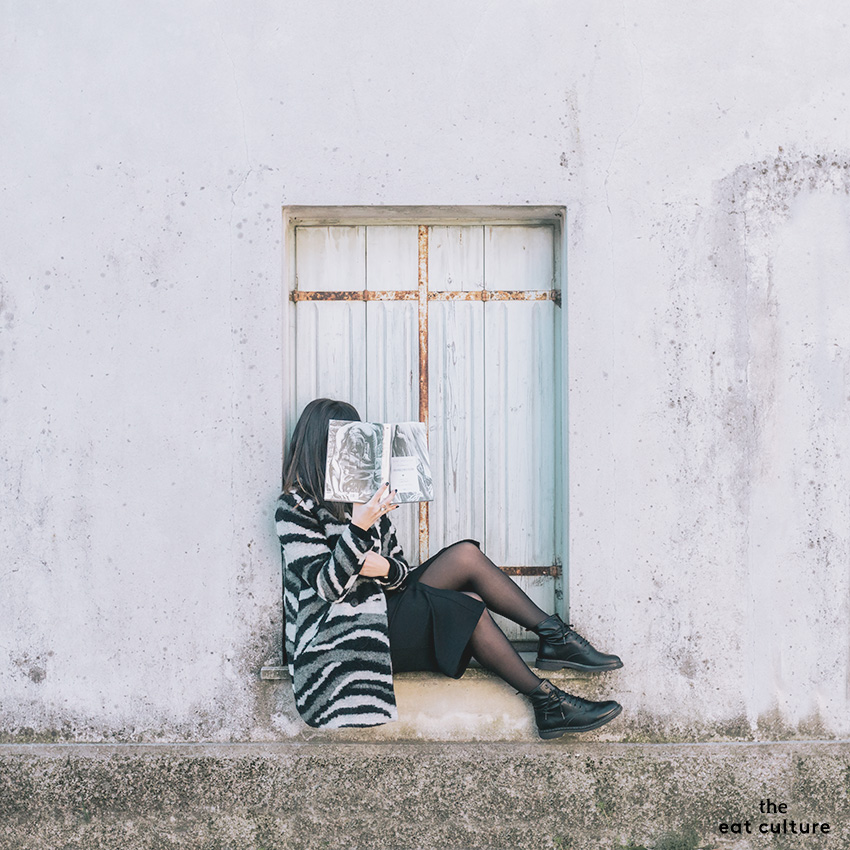 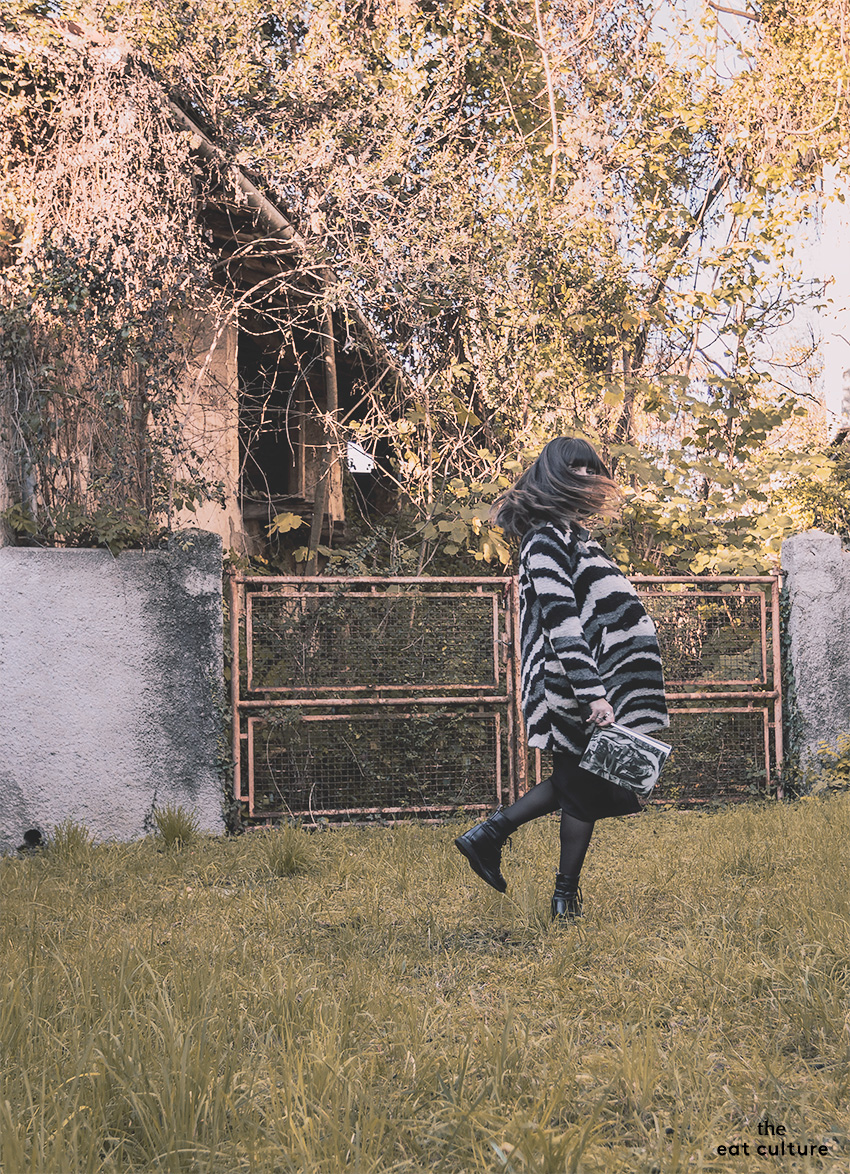