In Milan to discover the tastes of the world: Spica restaurant

We like Milan, we are in love with Milan, it’s a home for us and a place of continuous discovery. Milan drags you, it spreads good vibes, it’s an eclectic town…that offers you novelties: such as Spica. It is our gift of July.

Spica was born from the brilliant idea of ​​two chefs who, sitting at a table, thought to let our palates taste flavors from all over the world, from Burma to South Africa, from America to India, from Thailand to the Balearics: tapas from the world for all tastes.
Not an ethnic cuisine, not a fusion cuisine, not a mix between two countries, here we are talking about a kitchen of the world, a world that is of ALL: is there anything more beautiful?

The restaurant is informal and young and the two star chefs, one Indian (Ritu Dalmia) and the other Italian (Viviana Varese) have conceived Spica as a place for meeting, dialogue, confrontation, discovery.

The menu is a journey in itself and comes from the experiences but also from the origins of the two chefs.
We tried the Bowmra’s tomato salad from Burma, a salad of cooked tomatoes, peanuts, tamarind, garlic and dehydrated onion; the bao of Taiwan, steamed bun of rice, garnished with crispy aubergine and Malaysian sauce, kadas of Samosa from Rajasthan stuffed with potatoes and spices with yoghurt sauce, a good Japanese ramen accompanied by our beloved dim sum and a Majorcan coca – typical Balearic focaccia – with ricotta, onion fudge, caramelized apricot and walnuts.

We leave the desserts to your imagination because you have to pass by Spica to try them! And we grant you that if you are afraid not being able to distinguish the tastes because you are mixing too many of them, well, forget it! You will be able to perceive every single nuance of the dish. Last but not least, if you are afraid that it will cost you dearly, forget it! It’s definitely worth a stop, rest assured.

In short, SPICA is a journey into the world, that journey that widens our circumference (of knowledge, obviously) in a tirelessly exceptional way that makes you feeling the irrepressible desire to return home and book a flight to … anywhere!

So guys, there’s no time to waste.
Let’s book a table 🙂

Lawyer and brand manager. Friends and sisters. Husband and wife, or maybe wife and wife. Both share same interests: food, wine (a lot), travels. Adventurous, crazy, funny, affected by wanderlust syndrome. Paris made it happen, now they love getting lost in the world and laugh. For Federica the motto is: “the highest you go, the farthest you see; the farthest you see, the longest you’ll dream” (W. Bonatti) For Margherita the motto is: “the sky is my only limit” 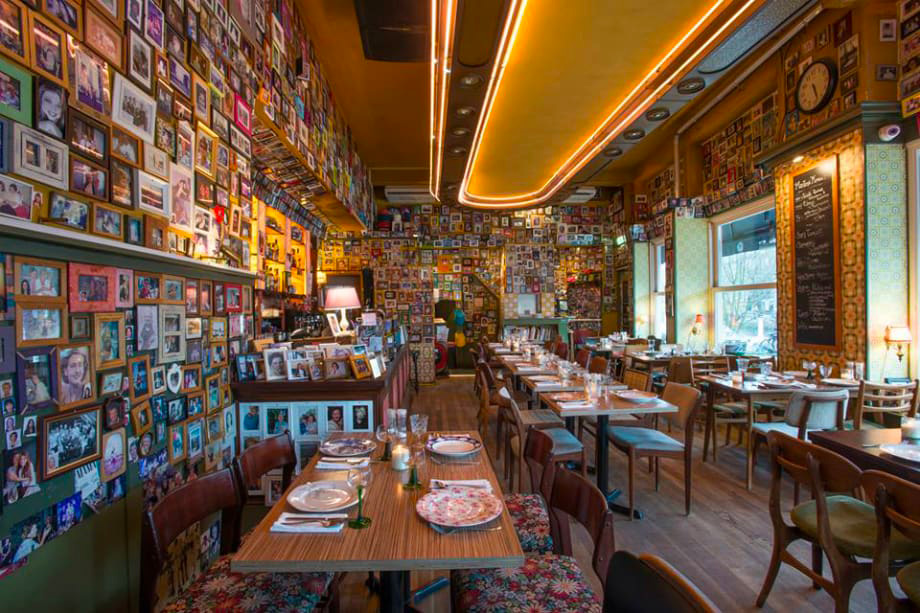 Moeders restaurant Amsterdam: where all mothers are heroes

The inspiration that comes from the mountains: G. Di Brazzà Alpine Refuge 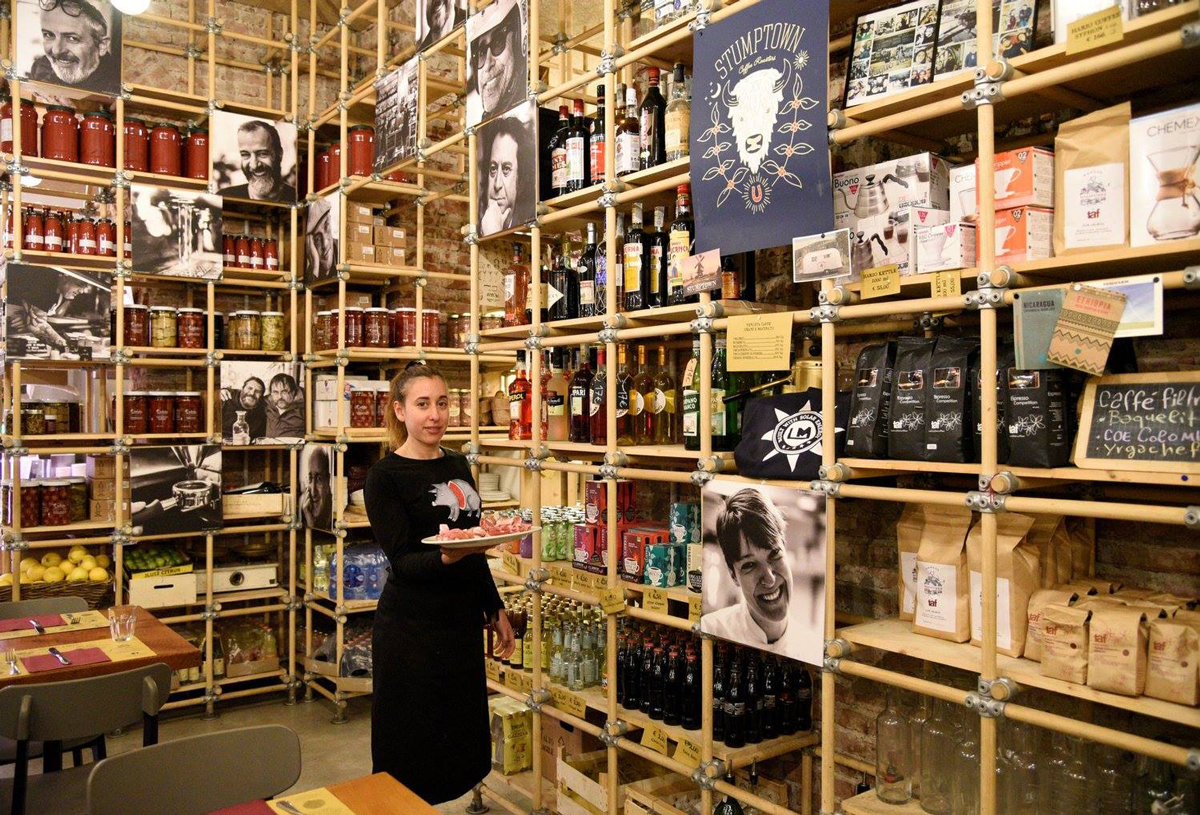 Happiness in a bite: Taglio restaurant in Milan