Home > books > the book on the nightstand > The Hours. When literature unites three women who are distant in time and space 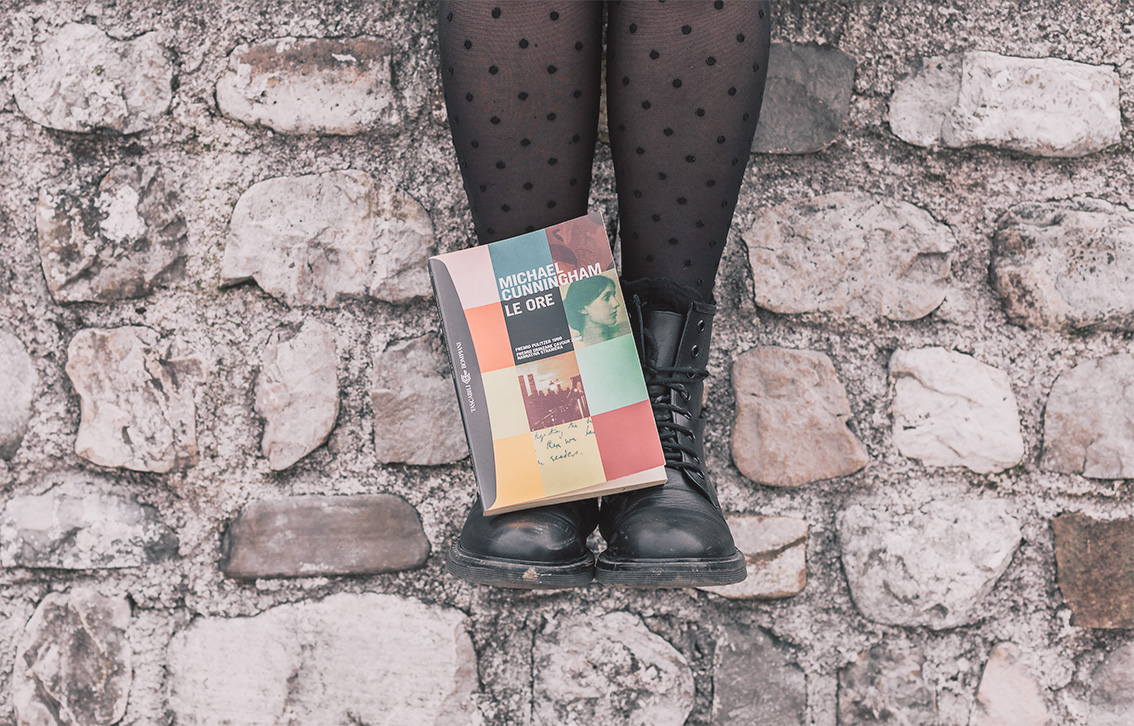 The Hours. When literature unites three women who are distant in time and space

A suspended time belongs to the three protagonists of this novel, a small masterpiece by

The Hours is the story of three women who live three different eras.

Mrs. Woolf. Hers is the prologue. It is 1941 and Virginia with a too heavy coat leaves the house. Her husband Leonard comes back to find a blue envelope addressed to him:

I do not think two people could have been happier than we were.

Mrs. Dalloway. Clarissa Vaughan “has flowers to buy and a party to give”. On a drunken college night Richard renamed her Mrs. Dalloway.

Mrs. Brown. Laura tries to get lost in the pages of a book, Mrs. Dalloway. She seeks a parallel world in which dive into.

In a continuous homage to the British writer Virginia Woolf, Cunnigham gives his novel the title The Hours as the first draft of Mrs Dalloway.

Reading it you will land in a suspended time. Mad, that of Virginia. Opposite, that of Laura and nostalgic that of Clarissa.

In the name of a subtle force that unites them, each tries to survive their personal battle.

Virginia Woolf fights the demon of insanity. London is far away and in Richmond “the voices are back”:

it is better to die going crazy in London than to evaporate in the air in Richmond.

Laura Brown does not exist, only the perfect wife and mother exist. From this perfection she tries to escape, taking refuge in a hotel room to get lost in the novel that allows her to endure reality:

she will not go upstairs, and will not return to her book. It will stay there. It will do all that is required of it, and even more.

Clarissa Vaughan is the modern Mrs. Dalloway who lives freely the life she has chosen. During the preparation of Richard’s party, a late-stage Aids friend, the memories emerge from the past ready to question her about the choices made.

Central is the sense of time, lived and regretted. With their characters and their flow of consciousness this novel brings together ordinary hours and extraordinary hours.

There is only this as consolation: an hour here or there, when our lives seem, against all probability and expectation, to open up completely and give us everything we have imagined, even if all but the children (and maybe they too) they know that these hours will inevitably be followed by others that are much darker and more difficult, and anyway we love the city, the morning, more than anything else we hope to have more.

Literature unites three women who are distant in time and space but still speaks to today’s women. For those who love Virginia Woolf, for those who love the beautiful and refined use of words, I recommend The Hours. 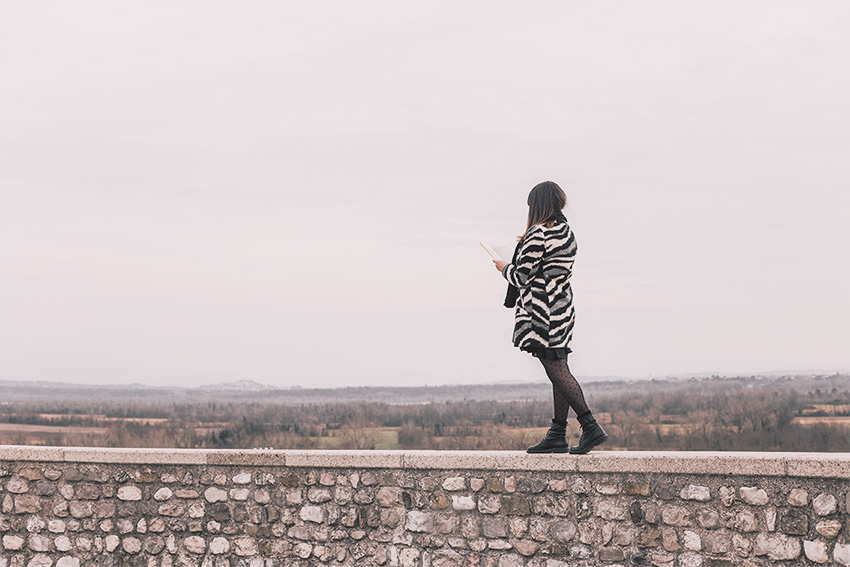 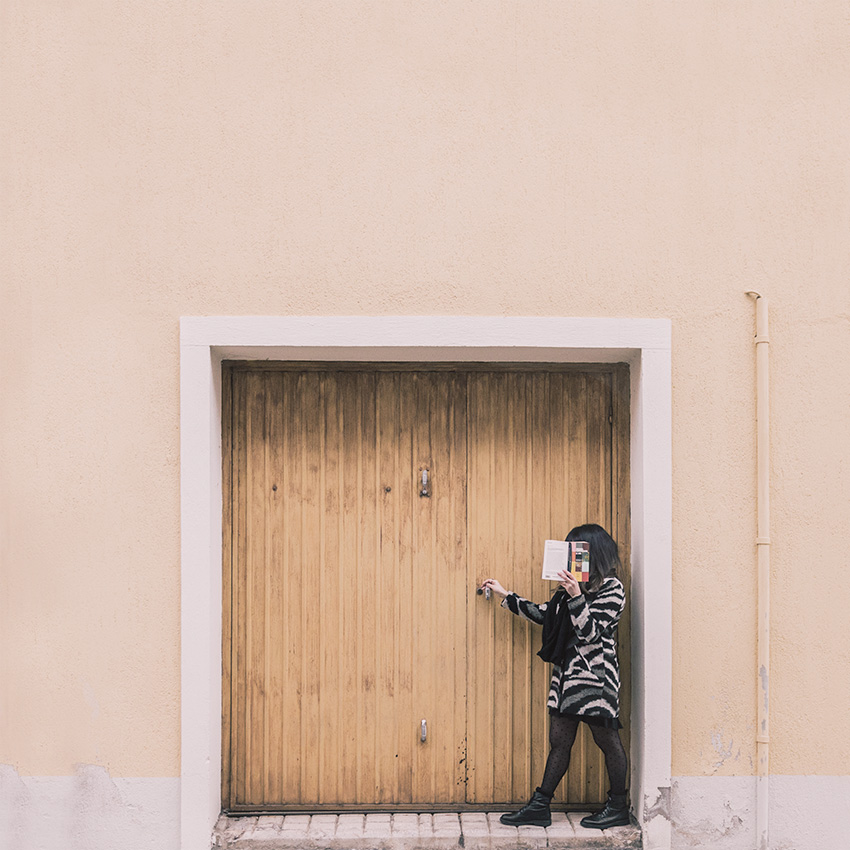 The Hours you want