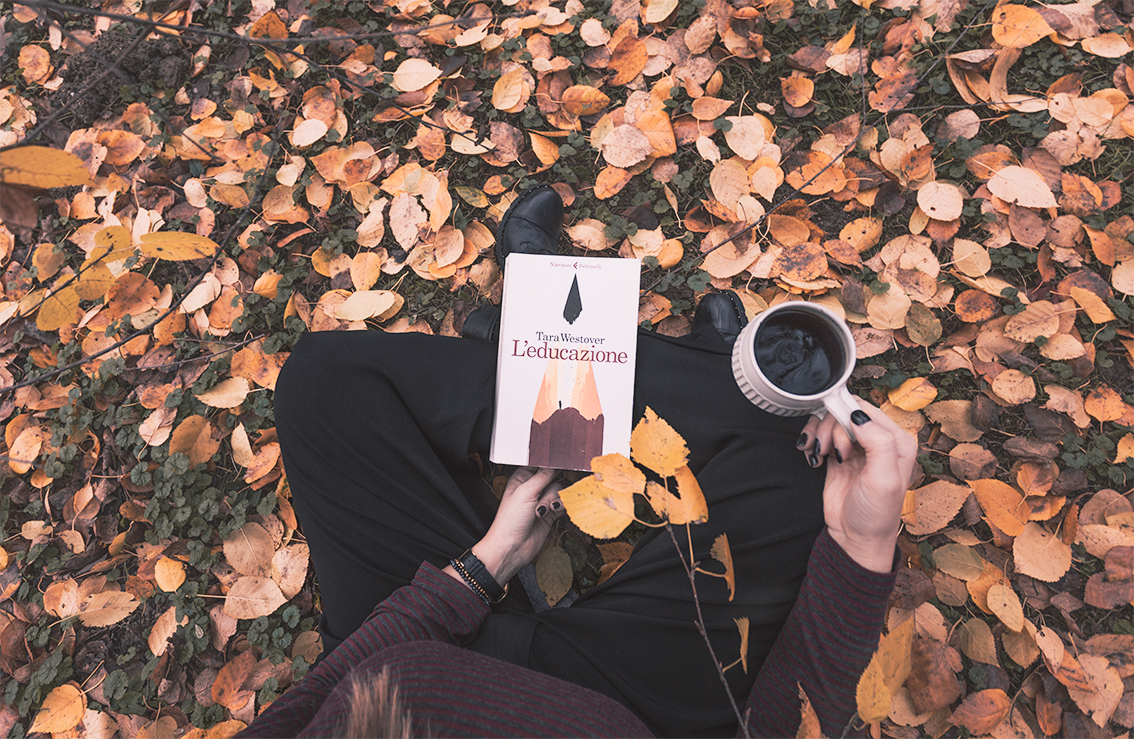 The book on the nightstand: Educated

I finished a few days ago reading Tara Westover‘s Educated.

The facts narrated are true. Tara is the youngest of seven brothers. She lives at the bottom of Buck’s Peak, a mountain in southern Idaho, along with her midwife and herbalist mother and her father who works at the nearby landfill.

Thinking back to her childhood, the author talks about beauty, she herself defines it as beautiful in an interview.

The writing of Westover has the extraordinary ability to keep itself at a distance from the facts narrated, as if the Tara that we read about were not the author; she is looking for an objectivity that is difficult to believe possible if we think that Educated is her memoir.

Her family embraces Mormonism in its most extreme version. Her father has deep convictions, so radical as to isolate his children from the outside world: no birth certificate, no medicine, no phone, no friends and no books. Tara and her brothers do not attend school and if they study they do it at home under the approximate guidance of their mother.

In Educated, home is not the place in which to feel protected, in which to grow by developing one’s own abilities.

The father, in fact, who collects metal sheet and builds sheds for work, does not hesitate to make use of the help of his children, little more than children; the mother instead prepares ointments with the medicinal herbs that she collects thanks to the help of the children of the house, and prepares herself to become the midwife of the area under pressure from her husband.

Family rules are the prerogative of the father figure: the members of the Westover family are looming the days of the abomination and waiting for that apocalypse, which for most was just the millennium bug (the computer flaw that straddles 1999 and 2000), they accumulate provisions of food, ammunition, weapons and gasoline.

“I do not think this is the classic story that talks about bad people doing bad things. I think it’s the story of what good people do to hide secrets.”

For Tara, education is not a secret to hide. At the age of sixteen she decides to self-educate herself to get the college entrance exam. So she undergoes the verbal wrath of her father and the physical one of her elder brother Shawn, whose parents deny the violent nature.

The discovery of being able to take another path than the one traced by the father makes its way into Tara’s mind when her brother Tyler – to whom she dedicates Educated – leaves the family to go to college.

The price to pay is high, with this decision she loses half of her family. Wrestling with herself, Tara wonders “what means to be part of a family and what do you do when the obligations you feel you have come into conflict with those you feel you have towards yourself?”

Educated is an extraordinary story. When I think of the power of words, I am referring to stories like this where knowledge becomes strength to emancipate yourself, to believe in a better world, to build an own future.

“I think stories are important, they tell us who we are and how we should feel, when we feel proud, when we are ashamed. I was going through this difficult experience: I was losing my family and trying to understand: how can I believe I am a good person if I know that my mother does not think so?”

What does education represent for the author?

“I think what education has done for me is that it has given me access to different ideas, different perspectives, different ways of understanding the world.”

To all the Tara who do not necessarily live in Idaho,
to all the people who think they feel alone in the difficulties,
to all those who, in order to have a better life, have to leave their homes in pain:
read the story of Tara Westover.

Usually education is received as a gift, this story has the taste of a conquest.

Reading time
a week at the foot of Buck’s Peak 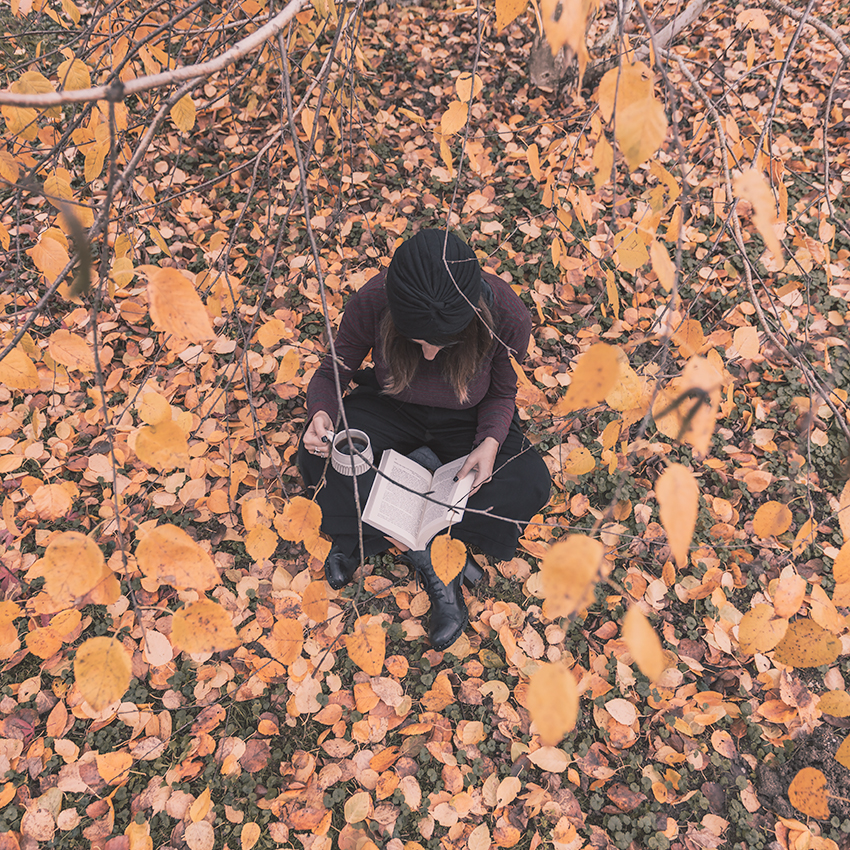 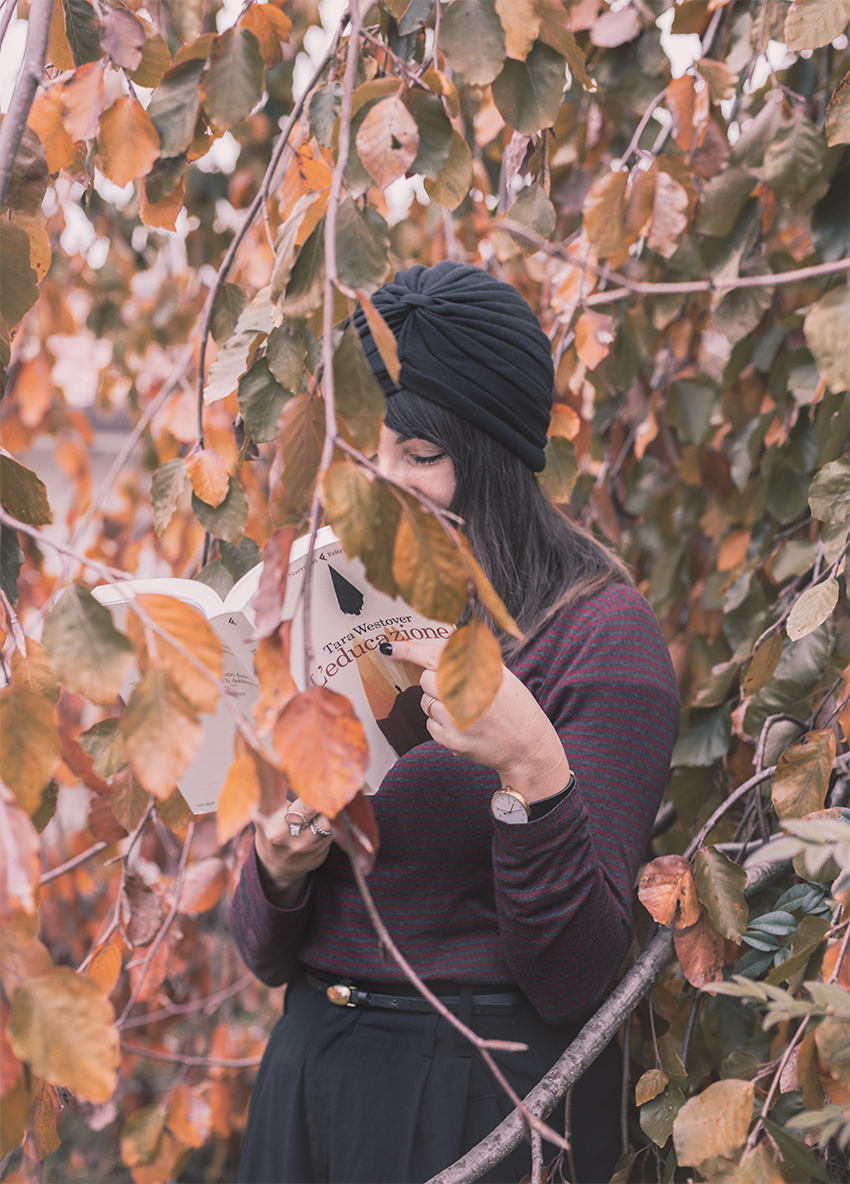