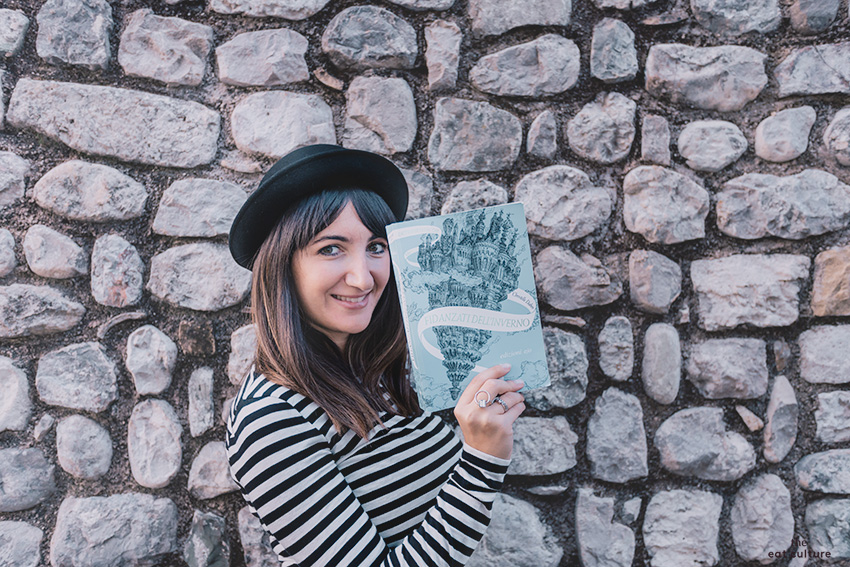 The book on the nightstand: A Winter’s Promise

You certainly have already noticed it in the bookstore. The wonderful illustration on the cover of Laurent Gapaillard of A Winter’s Promise captures the attention even of the most distracted reader. You will then have come across – fans of the genre apart – in the dilemma between giving or not an opportunity to this story.

You will immediately get attached to Ophelia, its protagonist. The author, Christelle Dabos, shows her clumsy and awkward but her skills can make her a strong heroine. Is there a him? Of course. He’s called Thorn and what we know about him is Ophelia to tell us:

Ophelia looked at him sideways. She did not dare look at him insistently for fear that he would perceive her gaze and turn abruptly towards her. However, with a few brief glances, she got an idea of his face, and what she saw made her goosebumps. Frowning eyes, a sharp nose, light hair, a scar that ran through his temple: his whole profile was impregnated with contempt, a contempt addressed to her and to her whole family.

The references are already famous: we talk about Twilight by Stephenie Meyer for the relationship between a young woman apparently fragile and a mysterious man; there are those who spoke of Hunger Games for the world of power and deception that the protagonists try to subvert.

In reality it is a story that retains its originality in the frame that encloses it, a sophisticated labyrinth made of mirrors, enigmas, visions and powerful deceptions.

A Winter’s Promise is a world made up of 21 Arks, “floating” planets each with different characteristics and laws. Christelle Dabos imagines a world that magically changes its architecture where reality mixes with dreams.

Ofelia lives in Anima, she is an animist. She works as curator of the museum of her ark until she is told that she has been betrothed to a noble official of the Dragons family. Thorn lives in a distant and hostile Ark, the Pole, where everyone is looking for escape illusions that conceal disturbing dangers and where no one trusts anyone.

As in a coming-of-age-story, Ofelia tries to face her fate with the talents she has at her disposal: she knows how to cross mirrors and how to read the past of objects.

Reading an object means forgetting oneself a bit to make room for another’s past, while going through mirrors means facing oneself. It takes liver to look into each other’s eyes, see oneself for what one is, plunge into one’s own reflection.

Why her among many?

A Winter’s Promise is the first volume – The Mirror Visitor – of a trilogy. Maybe the key to the enigma will be revealed in the second book?

Reading time
a couple of nights at the Pole 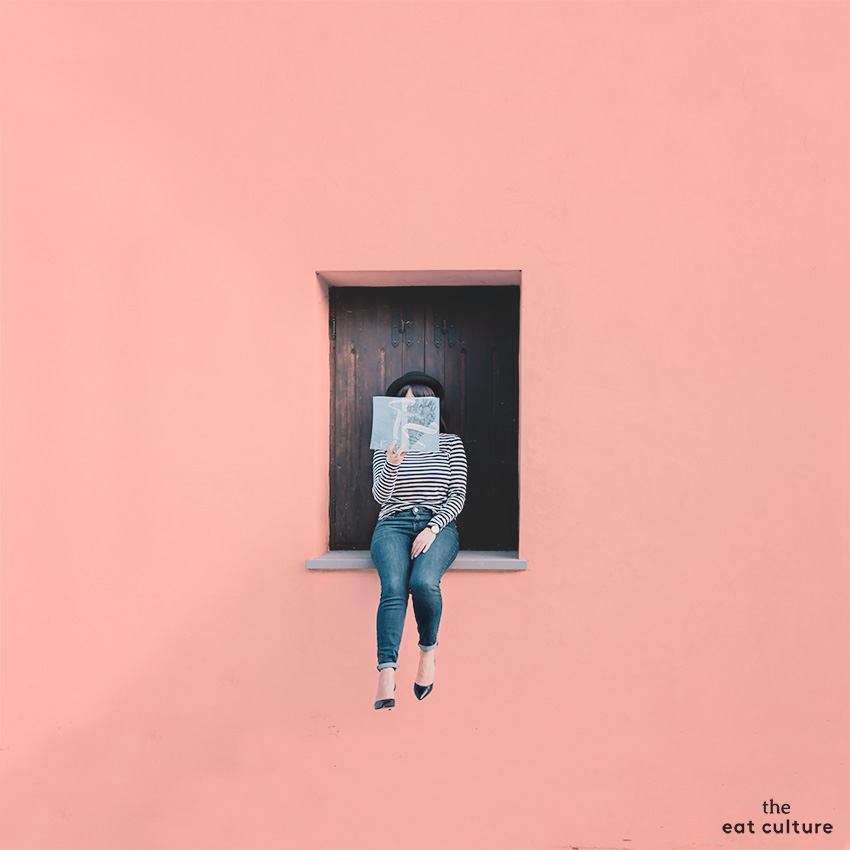 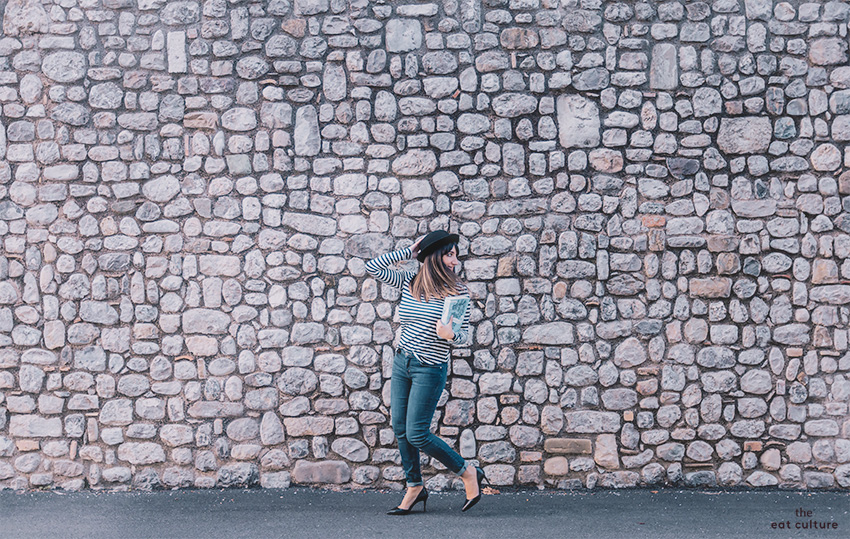