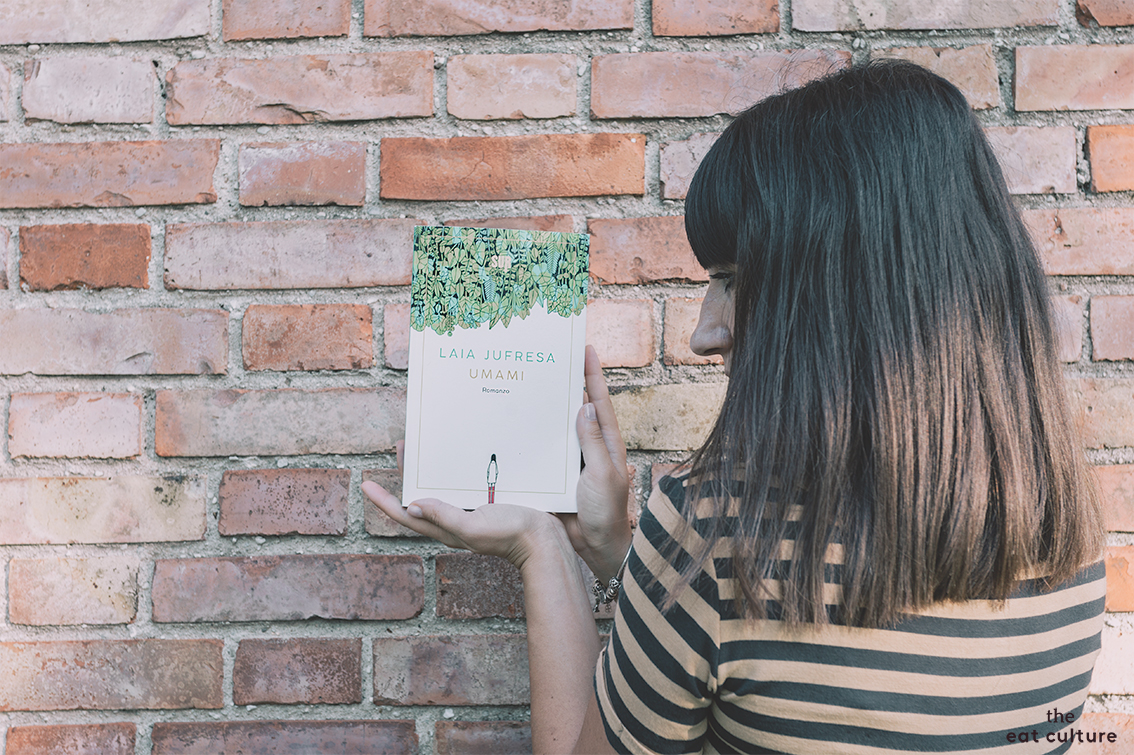 The book on the nightstand: Umami

I buy more books than I can read, so sometimes I submit them to my mother that becomes my yardstick to determine which is the priority to create order between purchases. When she gave it back to me she said “this is a book about feelings”:

I am not a fan of Mexican literature, or better, of that world that is often described, following the most common stereotypes, as poor, politically unstable and full of violence. However Laia Jufresa blew my mind, the Mexican world of the people who live there, very original and different characters.

We are in Mexico City, more precisely in Villa Campanario, a residential complex where each house bears the name from one of five flavors: sour, bitter, salty, sweet and… umami.

The narration is divided into four parts, and give voice to as many characters that tell their lives going back in time, from 2004 to 2001. The voices are those of Ana (Salty House) who lives in the memory of her sister Luz, from whose death the mother Linda (Sweet House) seems never having recovered:

Only it is not even a river our sadness, it is stagnant water. Since Luz is drowned, there is always something that drowns in our house. Some days no. There are days when we could believe that we are still alive, the five remaining of the family: I get a pimple, Theo receives a phone call from a girl, Olmo gives his first concert, dad returns from a tour, mom makes a cake. But then you enter the kitchen and there is the cake, still raw, on the wooden table, half of the surface already pricked with a fork, the other still smooth, mother with the fork suspended in the air, the fork still, she dazed, and then you understand that at home we will always be almost six.

Then there are Marina (Bitter House), a young painter who invents colors, Pina (Sour House), abandoned by her mother Chela, who survive her absence; and finally Dr. Alfonso Semitiel (Umami House) who gives the reader beautiful words to talk about his relationship with his late wife Noelia:

I wrote: Umami. It’s a bit stupid as a title (…) But for now I think to leave it because, at the same time, Umami is the perfect title. Trying to tell who was my wife is necessary and impossible to explain the umami: that taste that saturates the taste buds without, precisely for this reason, to be distinguished, swinging with satisfaction between the salty and the sweet, a little ‘so, a little ‘thing (…) It’s the perfect title because no one will understand it as I never really understood Noelia Vargas Vargas. Maybe that’s why I never got tired of her. Perhaps love is just that.

Umami is that flavor to which the author entrusts the task of telling the pain, abandonment, loss, love.

It is the title of the book that dr. Semitiel has decided to devote to Noelia, it is the milpa of Ana, it is the memory of Luz, it is the abandonment of Chela and the emptiness of Pina.

Umami, like the taste, is a difficult book to classify, but do we really have to do this? 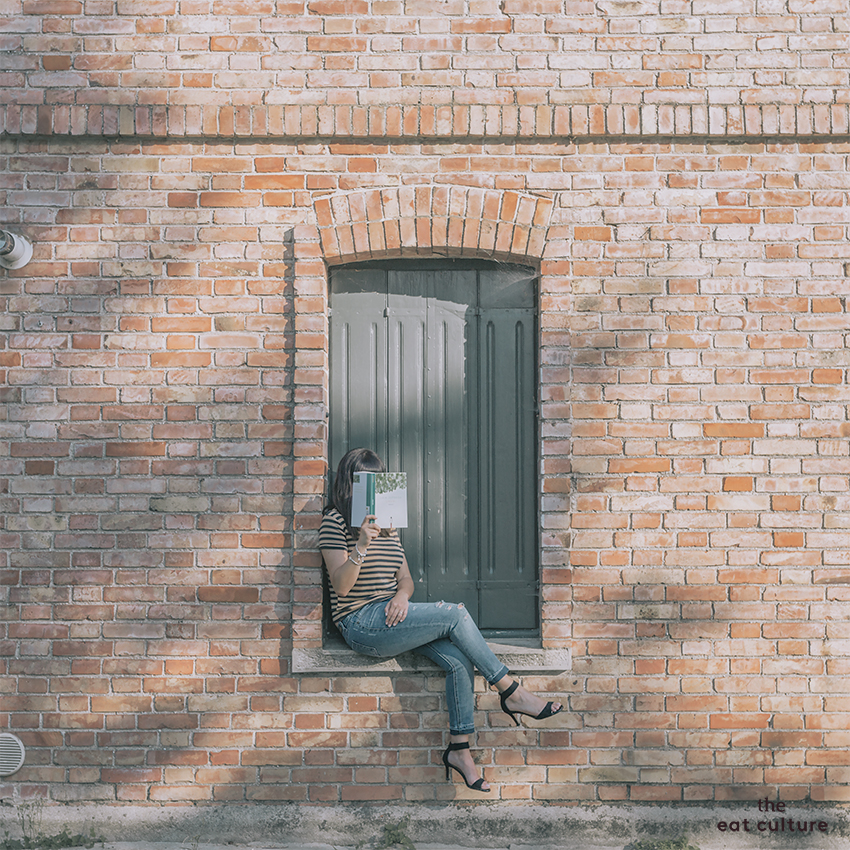 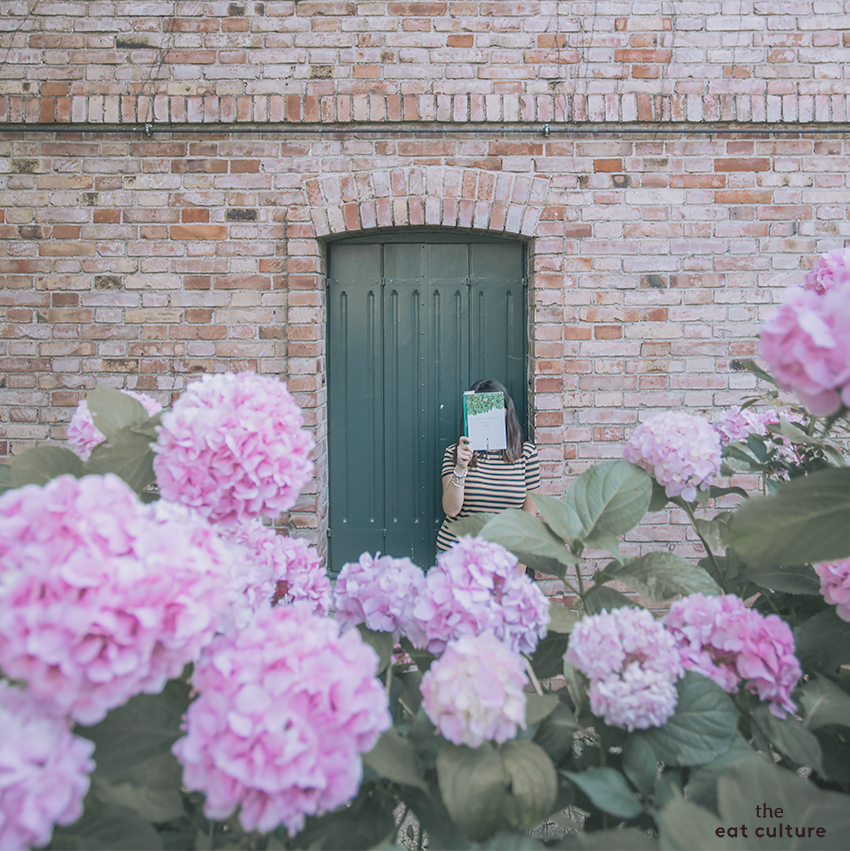 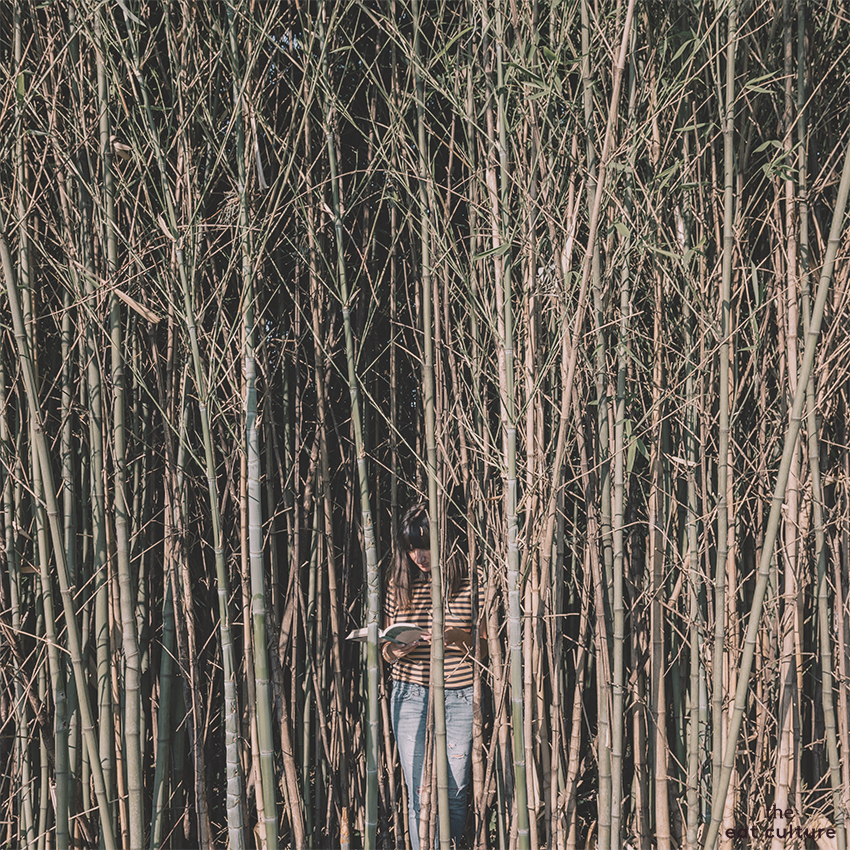