Home > books > the book on the nightstand > The Secret Lives of Colors. Color is never just a color 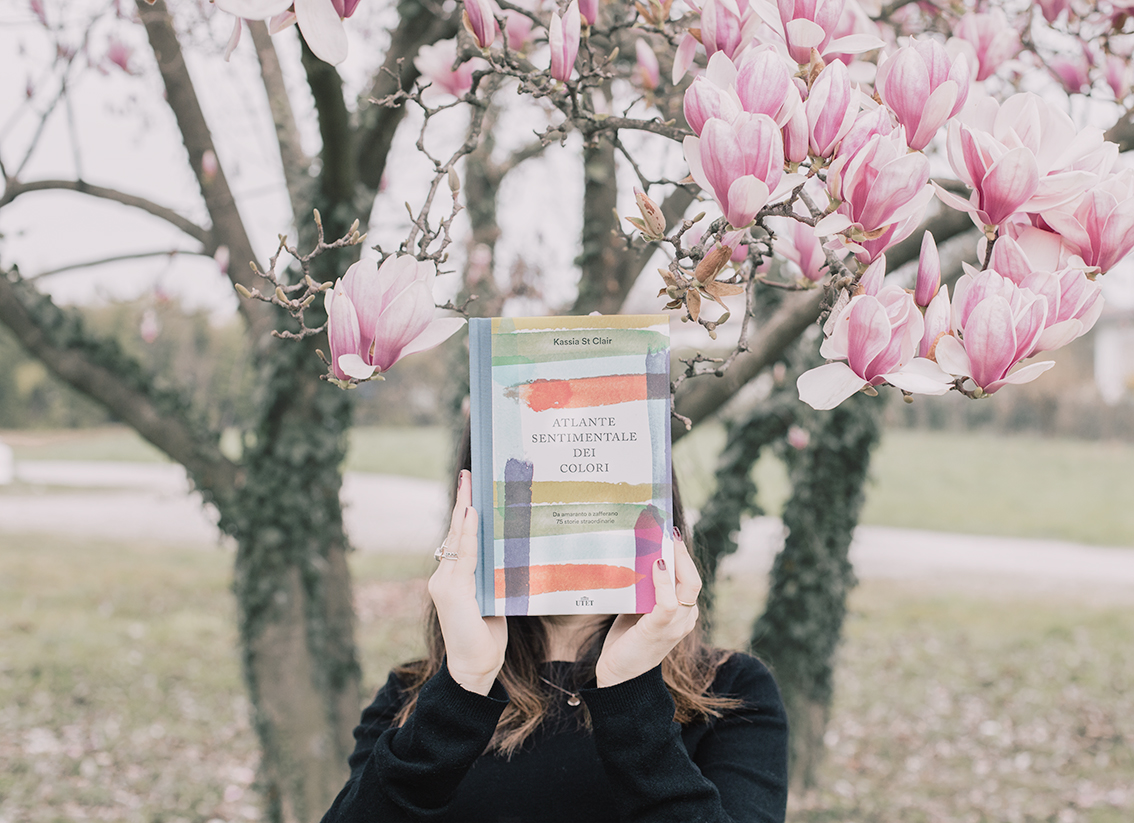 The Secret Lives of Colors. Color is never just a color

We think we can define colors in an arbitrary way but what about nuances?
We say blue, but what kind of blue? Ocean blue? Electric? Egyptian or Prussian?

I fell in love with colors the way they all fall in love: while I was thinking about something else. Between anecdotes and curiosities, the author selects stories that could not be told ranging from art, history, anthropology and pop culture.

What we don’t know is that behind almost all discovered or invented shades lies a story: of who has discovered that color, sometimes by pure chance, or how that color has always existed under different definitions.

The goal of Kassia St Clair is not to create an exhaustive mapping of every possible color. The Secret Lives of Colors was born during some research on women’s fashion in the Eighteenth Century: it was in that period that the art journalist discovered that most of the colors she read didn’t find a clear equivalent in her imagination, this because the colors and their story is constantly changing.

The book is divided by color families. Within them the author identifies the nuances whose story is worthy of note. The title The Secret Lives of Colors states the true intent of the author, to tell 75 life stories.

During a state dinner at the White House in honor of the President of India, Michelle Obama chose to wear a cream and silver evening dress designed by Naeem Kahn. The Associated Press called it “a flesh-colored dress”. As Dodai Stewart, journalist of the magazine “Jezebel” would have said: “Effect naked? Nude for whom? ” Whether we are talking about flesh-colored or nude, it is assumed, however, that a Caucasian reference is made. But although it is a tragically dated perspective in a global fashion market, this shade does not seem to want to know to step aside.

Kassia St Clair can move us. Search and find stories that are not only able to add information to our knowledge but to excite with small doses of color.

On 9 August, just before the crime, Julius Caesar had won the battle of Pharsalus by defeating the much larger army of Pompey, his rival and son-in-law. So it was that he found himself in Egypt, where the most famous woman in the world, who was just under half his age, managed to sneak into his carpet-clad camps. When, nine months later, Cleopatra gave birth to a child named Caesarion the proud father returned to Rome and immediately introduced a new toga model, which only he could wear. The toga was the favorite color of his lover: the purple of Tire.

At the end of the reading of The Secret Lives of Colors you will be convinced: color is never just a color. A masterful Meryl Streep in the famous monologue of The Devil Wears Prada had already warned us: that sweater was not blue but cerulean.

The Secret Lives of Colors, you are wonderful. 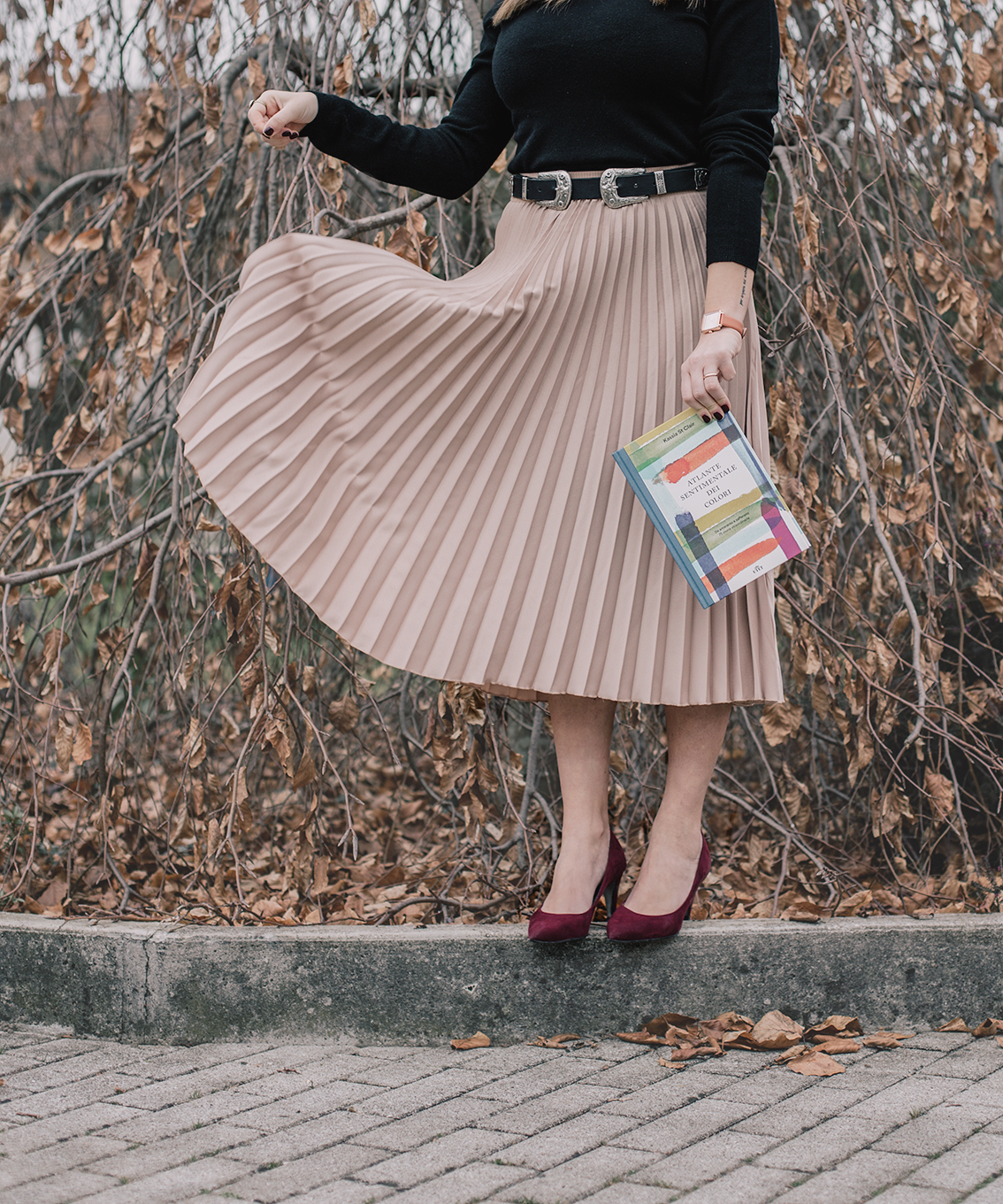 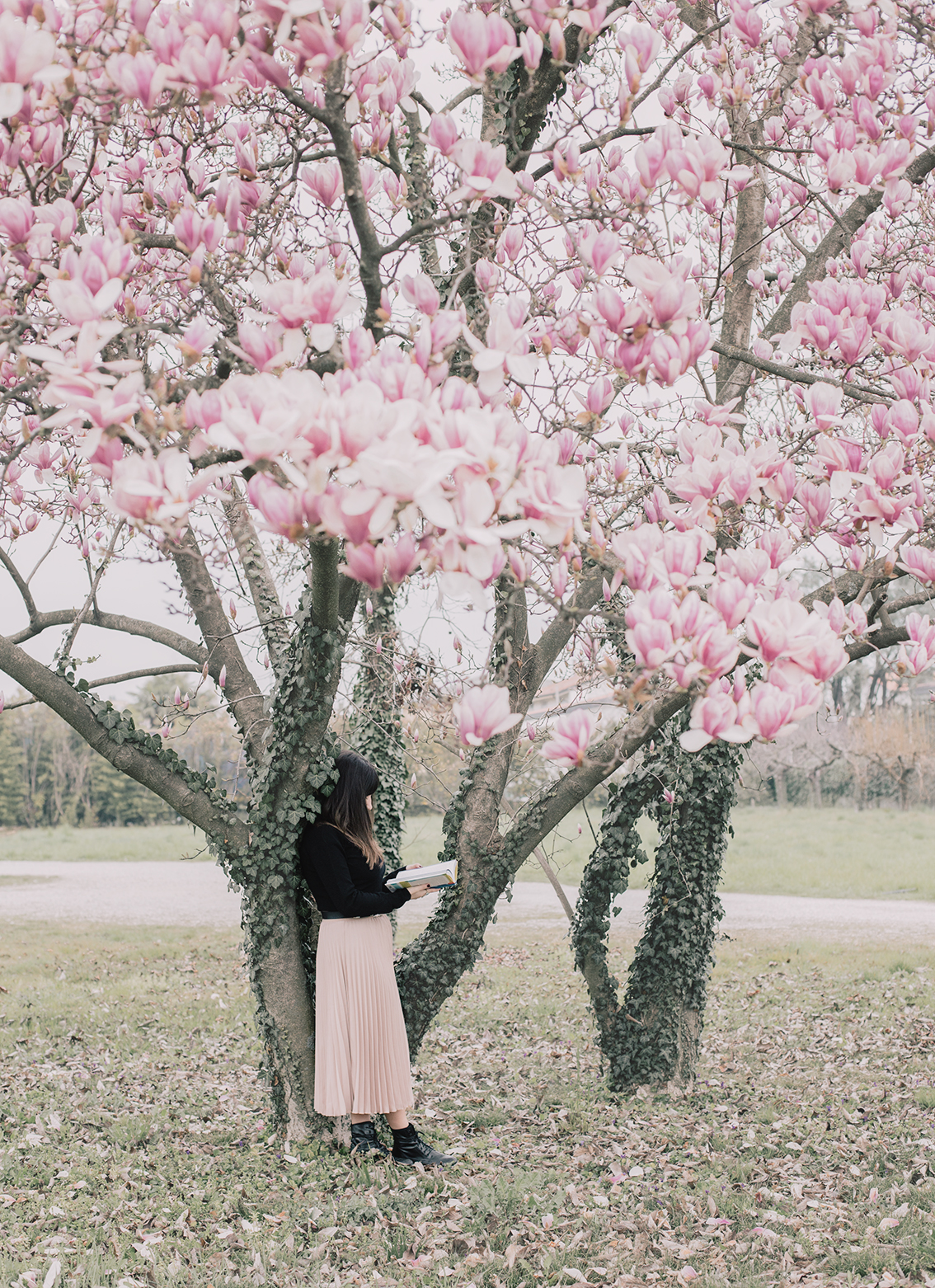 one color every night