Change is silent, sensitive, discreet.
But is a badass.

In the jungle trees and lianas we’re fighting are all those things which want to be changed. The fact is that we don’t want to change them.
Why?
Because we’re lazy, because we’re afraid to do it, because I don’t know why.
The fact is that, as my favourite film would says, “This shit life, we must chuck something”.

Who lives in the jungle? Put your hands on for it now.
I’m doing it myself.
I furnished the jungle.
The jungle is charming, living in it is in one word: an hero thing.

The jungle is fixed. A stable chaos screaming. The hellish paradise for those ones who don’t turn page, but are used to write on their on their previous textes.

Living in jungle is a jerk’s thing.
You can go crazy, you can see danger everywhere, make your helpers go away to safe you glory.
You feel yourself you are on a mission, but you’re alone, ugly, thin, broken. And you’re doing nothing.
But you’re in the jungle, you want respect.

Who am I, without my jungle?

One of the most useful teaching I got, I got it from The Simpson.
I’im not crazy, let me explain.
Lisa meets a new professor which is young, charmant, mature… She falls in love, platonically speaking with him. (and Kaprapall too).
Before disappear, the professor gives to Lisa a card on which is written: YOU ARE LISA SIMPSON.
Then he goes away.
Adieu.
THE END.

This happened probably 7 years ago. I remeber I stayed on the sofa watching nothing, and I thought that each one of us should be go outside with a card on which is written, for example, YOU ARE VALENTINA.

You are Valentina, she is Lisa Simpson, no one of us is her/his jungle.
“I must stand up from the Petrarca’s statue now. And push my ass into the future” I said while I’im taking a picture of the sky. “Ok, but first gimme a cigarette” Says the homeless boy who lives here.
I gave him a cigarette.

My card is near my driving license, something I really take care of.
I’m this one.
I’m unable to be normal, cause I’m trying to happy. People usually go crazy after this.
I can’t be anymore a lot of things I could be before, but I could be other and even be happier.
I can’t stay in the jungle anymore. 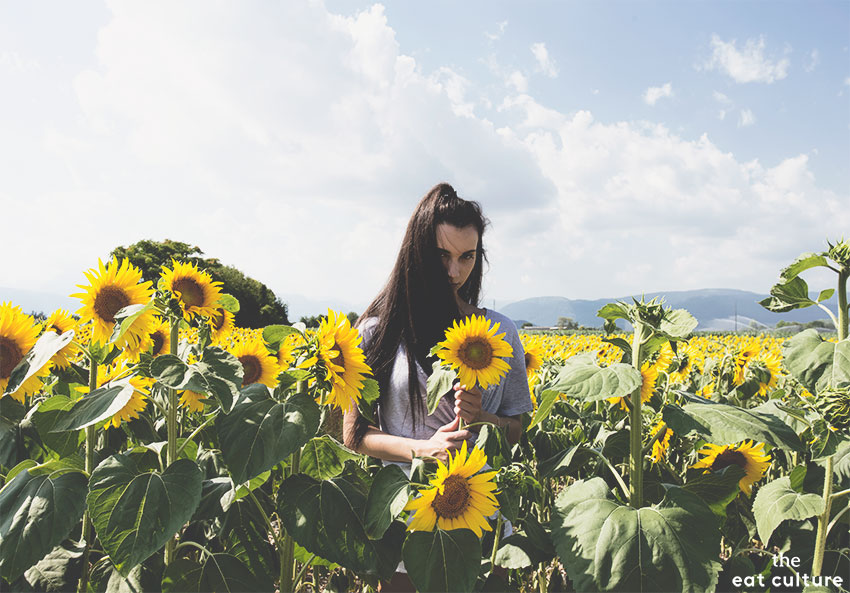 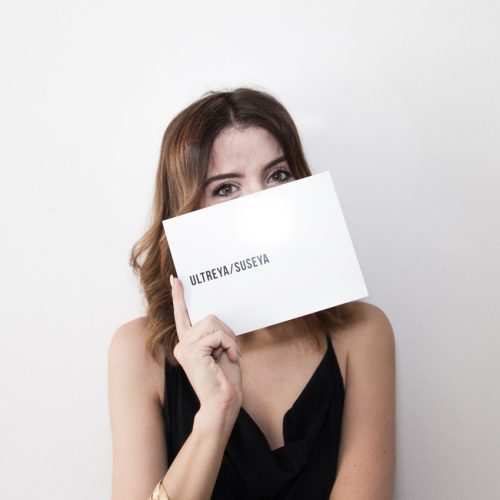