Home > stories > Love actually: when the music says thank you, sorry, I love you, merry Christmas 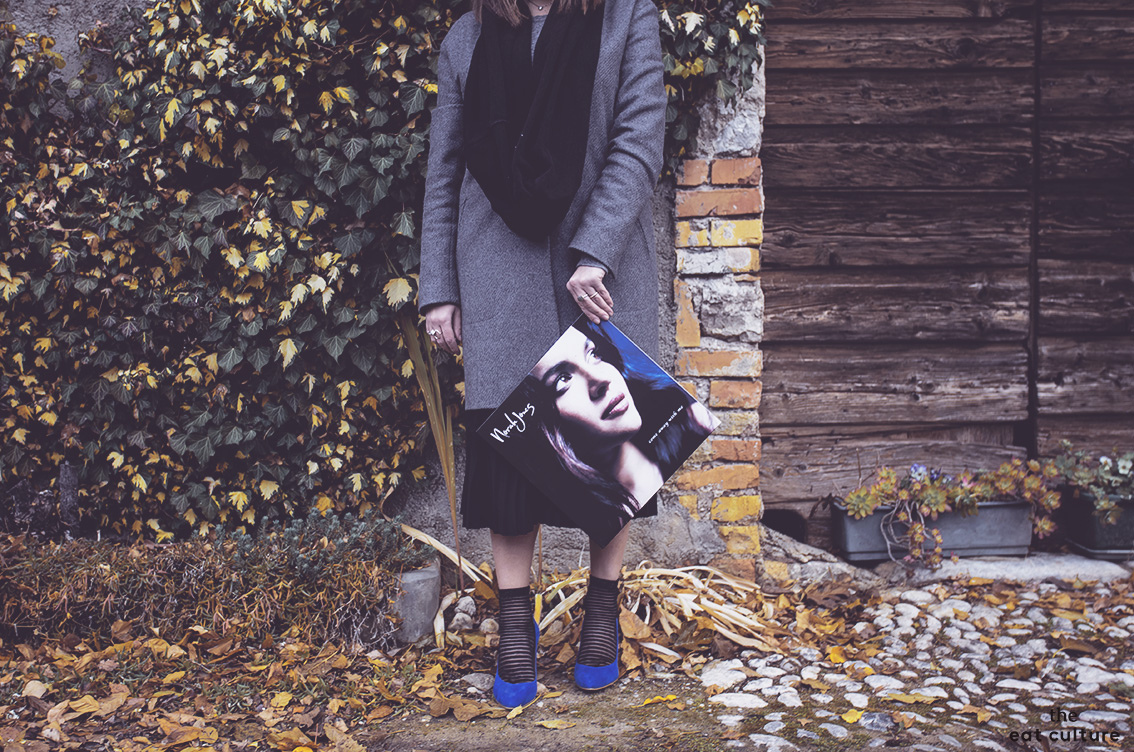 Love actually: when the music says thank you, sorry, I love you, merry Christmas

Whenever I’m depressed about how things are in the world, I think of the arrivals area at Heathrow Airport. It is a general opinion that we now live in a world of hatred and greed, but I disagree. Love is everywhere for me. Often it is not particularly noble or worthy of notes, but anyway there is: fathers and sons, mothers and daughters, husbands and wives, boyfriends, girlfriends, friends. When the Twin Towers were hit, as far as I know none of the dying people called to talk about hatred or revenge, they were all messages of love. I have the strange feeling that – if you look for it – love really is everywhere.

That’s why it’s worth seeing at least once in a lifetime Love actually.

Love actually is the classic film that can make you see love in a different light: it’s not perfect but you like it anyway; it is not about utopias, it’s about normality and therefore also uncertainties, fears, betrayals, insensibilities, losses.

In my opinion it’s the music that make the difference in the film.

Think about it for a moment: try to imagine the whole movie without Here with me by Dido, Turn me on by Nora Jones, Sunday morning by Maroon 5 … it would end up becoming a film about the banality of love, of those that we will consider too much schmaltzy.

Much of the credit is to be attributed to the power of music, to its ability to say thank you, sorry, I love you, merry Christmas!

Oscar Wilde said that music is the art closest to tears and memory, and how much he was and he still is right.

Even though Mariah Carey has retired from the world of music and put on 30 kg since that distant 1994, nobody will never forget All I want for Christmas is you, the Christmas song for excellence, the one that when you sing it (and maybe they hate) you can not help but feel “badly” romantic.

This is the effect of music. It gets inside, just a few notes and it rekindles memories, dissolves tensions, makes hearts beat.

But let’s get to the big shot: well if, as I do, Barry White does the same effect as the cast of the TV series Ally Mcbeal, then you will not have forgotten Hugh Grant in The Dancing Prime Minister.

After that scene nobody will be able to listen to Jump (For my love) and not think about the British actor and Love actually.

I confess that when I moved to Trieste, the poster of the film was one of the few things that I detached from the wall to take it with me.

It’s my film panacea. Madly in love with the shy Karl, I was empathetically in tune with Sarah; for years I dreamed of the scene where she, behind a staircase, rejoices like a little girl for bringing home that great hot guy of her colleague!

Today there is no book on the nightstand but there is another story “that teaches us to see with our ears and to hear with our heart”: it is music.

At least at Christmas, we would try to put ourselves under the light of love. 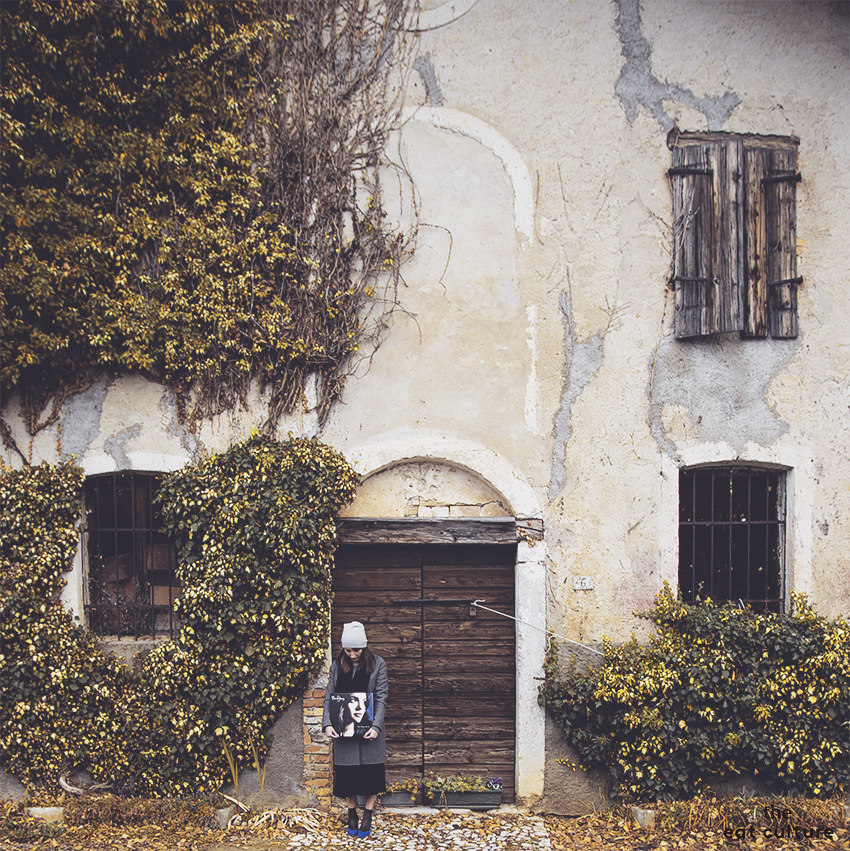