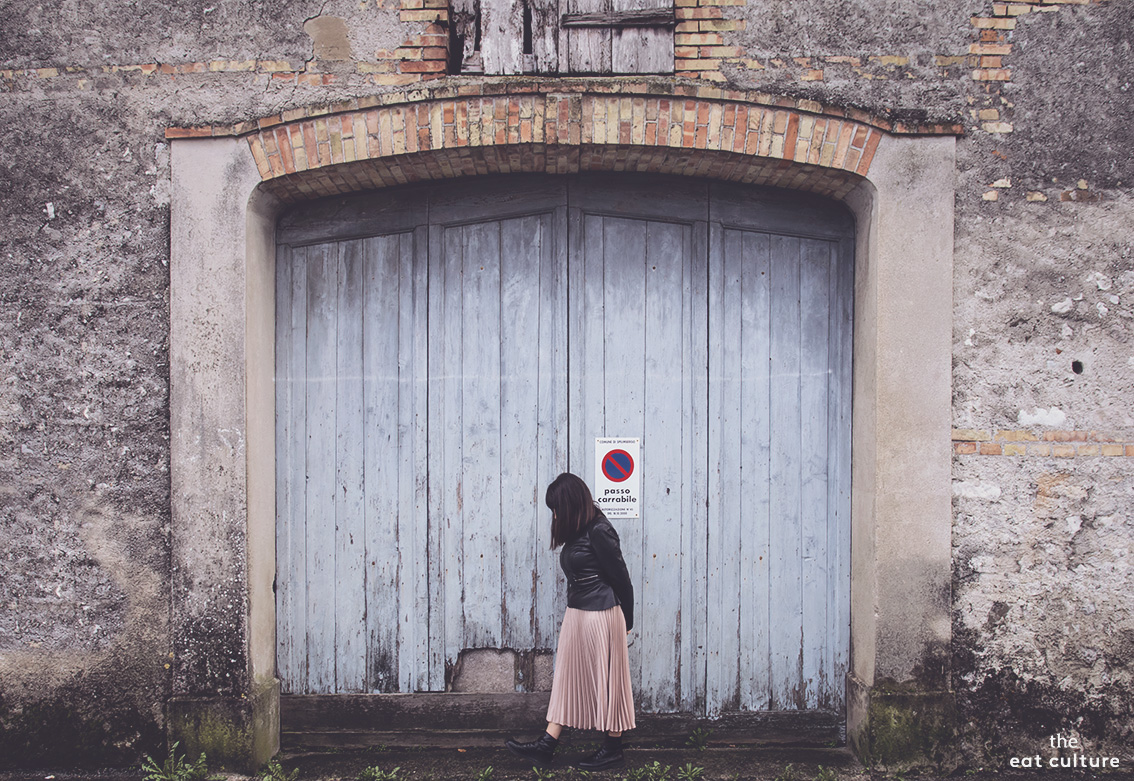 Quadrophenia and the search for the identity of an entire generation

When my cousin Sara asked me to write this piece, I wanted to choke her.
Why did she take away from me my beloved books? What the hell do I know about the Mod ????? Why?! Why?!?

When I stopped to go crazy I thought about it: she gave me an opportunity to be a little less ignorant that is always a good thing, so here I am.

Today begins the week dedicated to Quadrophenia, a film from 1979 taken from the Who’s self-titled album.

On one side the Mods, on the other the Rockers. On one side, boys wrapped in elegant clothes wearing Clark’s shoes riding a Vespa, on the other young all spruced-up with jeans and leather jackets.

Mod, a diminutive of Modernism, is the term used to refer to the youthful subculture of London in the late 1950s. What was mod?

The look was cured, trying to be sought after and original: attracted by the Italian style, the young mods wore the Parkas to protect the Italian tailoring clothes worn under those military jackets, adorned with the red, white and blue symbol of the Royal Air Force.

It was African American music, soul and ska, but also beat music and rhythm and blues.

It was the strictly Italian-made scooters: on Vespa Piaggio and Lambretta Innocenti the young mods darted through London nights from one club to the next.

Being mods indicated everything believed and wanted to be popular.

The clothes change, drugs too, and so does the music. It is the attitude that remains unchanged.

Paul Weller is right. The attitude to the continuous searching for an identity, for vanity, for style, for choice.

Today there are no Parkas (really ?!) but aren’t there the Woolrich, the Colmar and the Monclear?
The ska music now makes us smile but don’t we often talk (dressing up a bit) of “indie” music?
And the look? We don’t ride Lambretta but we show off that on Instagram, Facebook and Twitter.

Now here is just a little thought I wanted to share with you: it may seem only an old film but Quadrophenia tells a glimpse of the 50s and does it through this beautiful thing that is music. It chooses a universal language to tell how a generation, with its differences and contrasts, has sought its place in the world.

And I swear that I will no longer exaggerate with questions and exclamation points for the next … three articles.