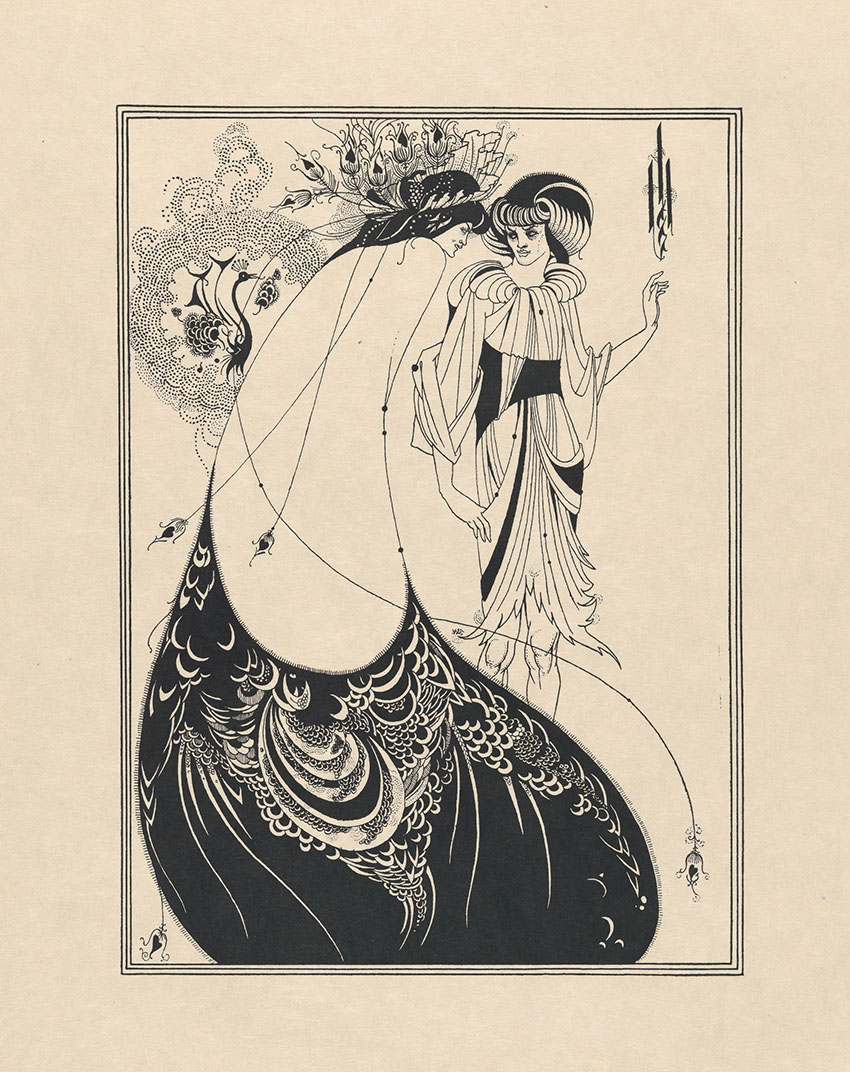 Oscar Wilde was the only rockstar without being a rock star. The first time I realized it, I was just a little girl visiting Père Lachaise. Like all the girls I wanted to see what was left of Jim Morrison’s grave and, instead, I was struck by Wilde’s. Imposing, pharaonic and covered by a huge glass was surrounded by dreamy and almost crying people, sprinkled with cigarettes and “thank you” cards.

It was the first moment in which I understood how much our work can move consciences and how much responsibility there is in the words we decide to pronounce.

Oscar Wilde was a rockstar. And not just for his way of writing, but also for how he had decided to live (which was then reflected in the writing); far from conformism and what was considered socially acceptable.

He was not the only one to experience this kind of social unease, many artists of the time expressed it with strength and tenacity, including a friend of Wilde: the illustrator Aubrey Vincent Beardsley. 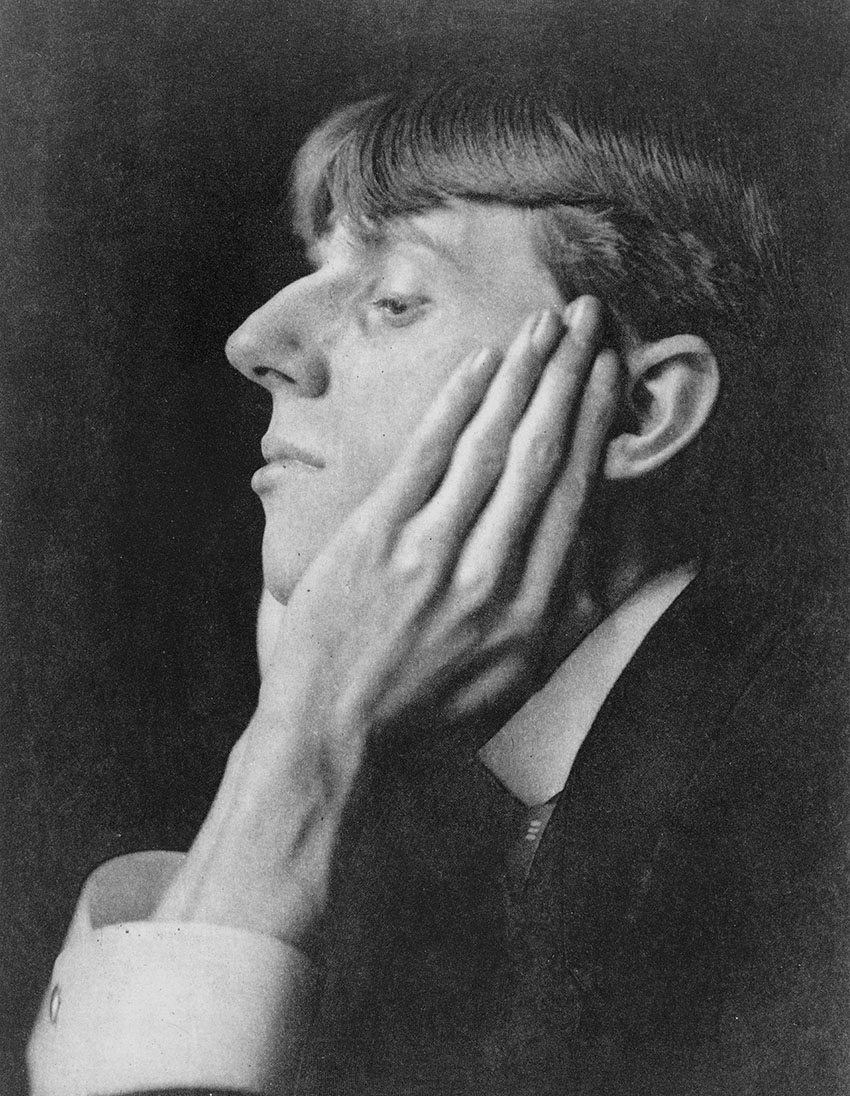 Still little known or almost unknown, Beardsley with his grotesque, bizarre, satirical and deliberately provocative works upset the elite and the well-meaning of the Victorian era. His ink drawings of Japanese inspiration were made by the technique of black blot, drops of ink falling on the white sheet and spread with the brush to outline the white figurative parts.

He was the one who illustrated the Salomé by Oscar Wilde, although the author would have preferred another painter because he feared that his work would be overhung by his friend’s tables. And so it was, Beardsley’s drawings hit the mark, some shocked those who saw them so much that the author was forced to replace them.

Because of Salome, the relationship between the two cracked. Beardsley began to publish caricatures of the writer, while Wilde went around all over London exclaiming “I invented Aubrey Beardsley!”. 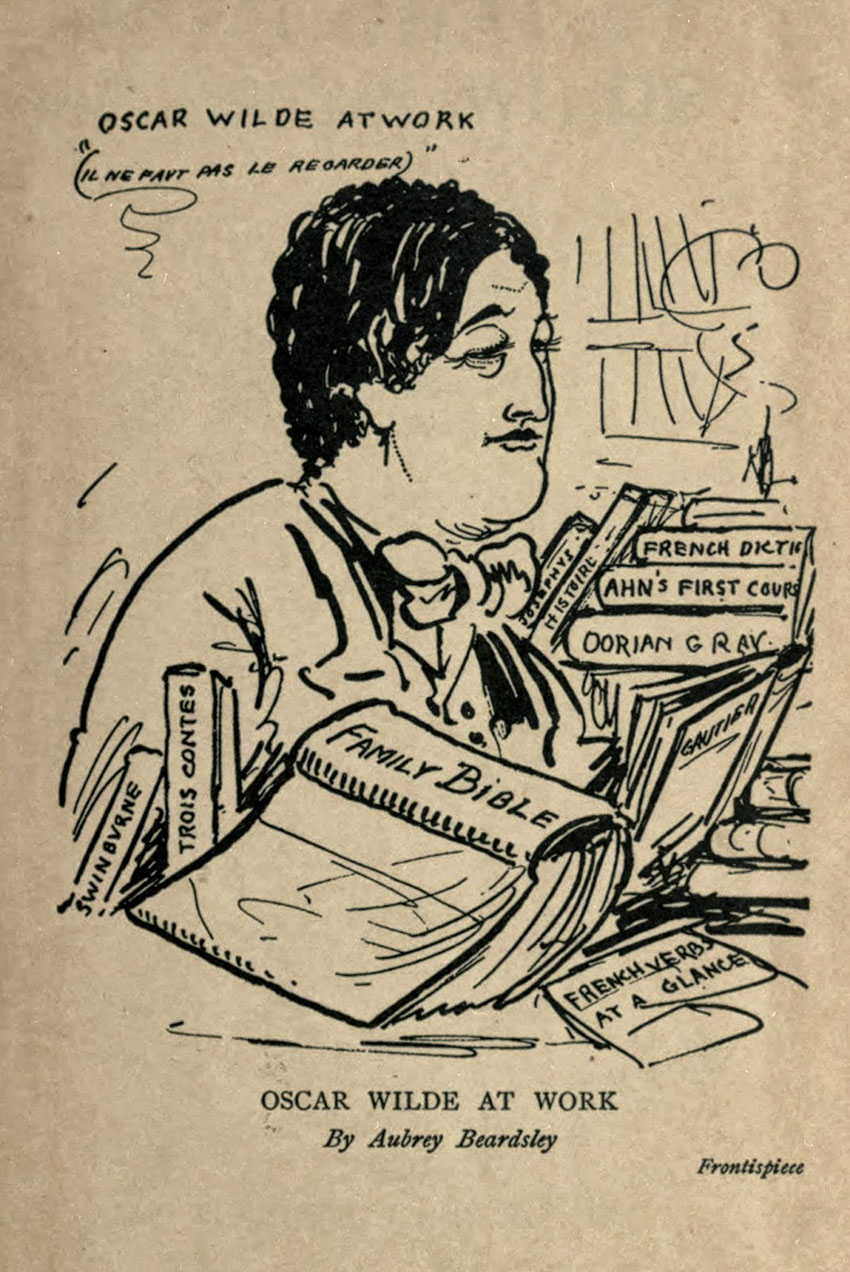 There were hardly any contacts between the two, the only occasion was the first of “The importance of being Ernest” to which Beardsley participated, but fate is sometimes cruel and their end was simultaneous.

In 1895 Wilde was tried and condemned for sodomy and Aubrey Beardsley, because of the illustrated tables of Salome, was formally associated with the “crimes” committed by the writer. This constituted the end of his career. He died three years later from tuberculosis in France, just 25 years old.

Like Wilde, Aubrey Beardsley also lived as a rock star.

A life that marked every furrow of its short time and influenced future generations.

Someone would say:
“It’s the power of art baby!” 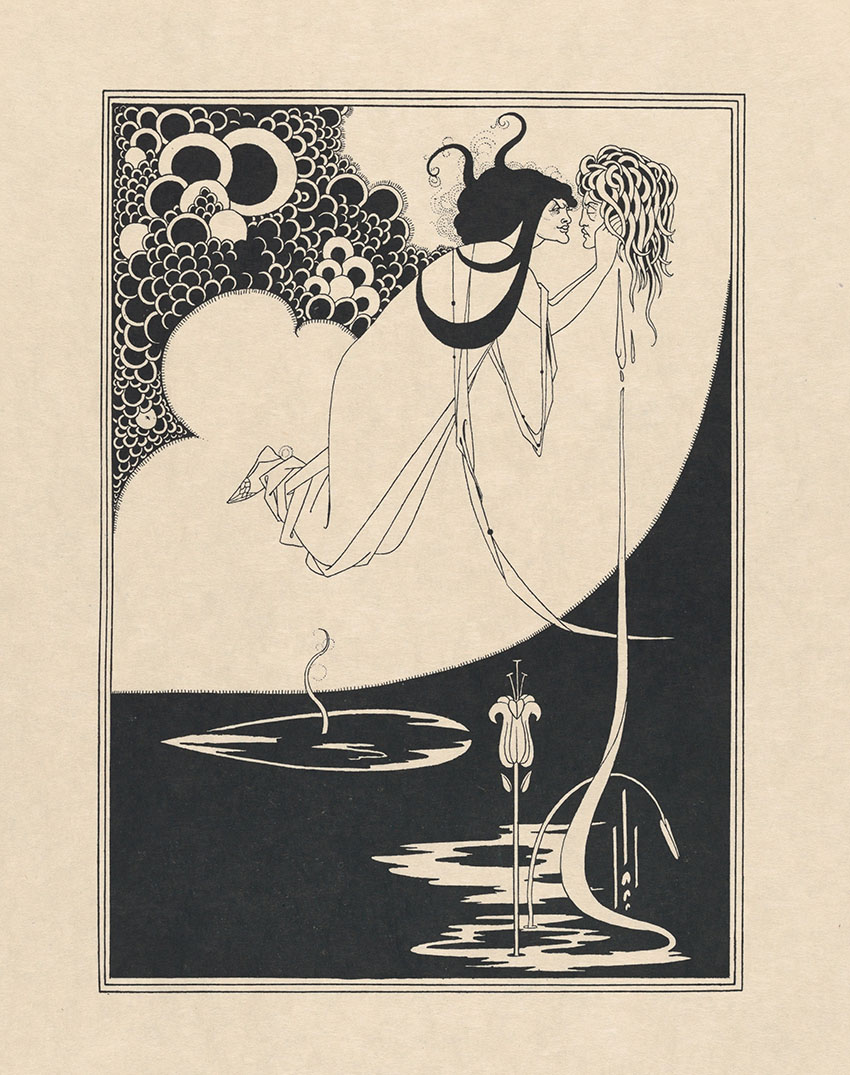 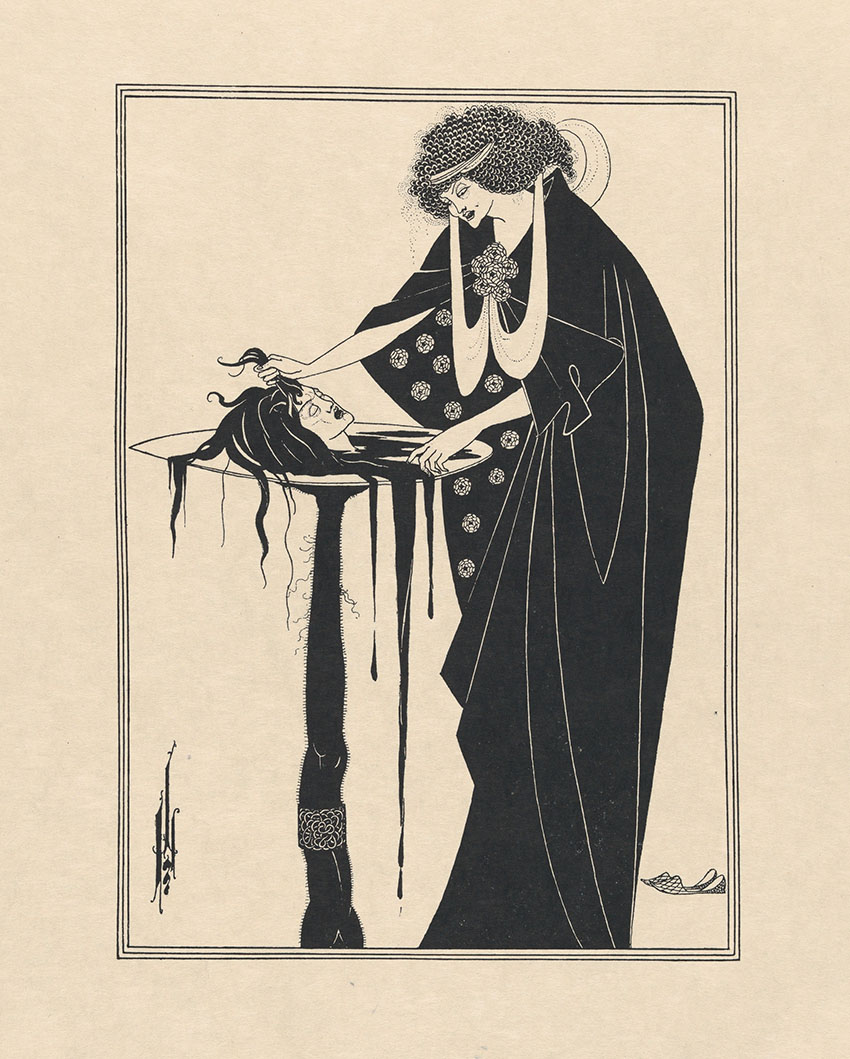 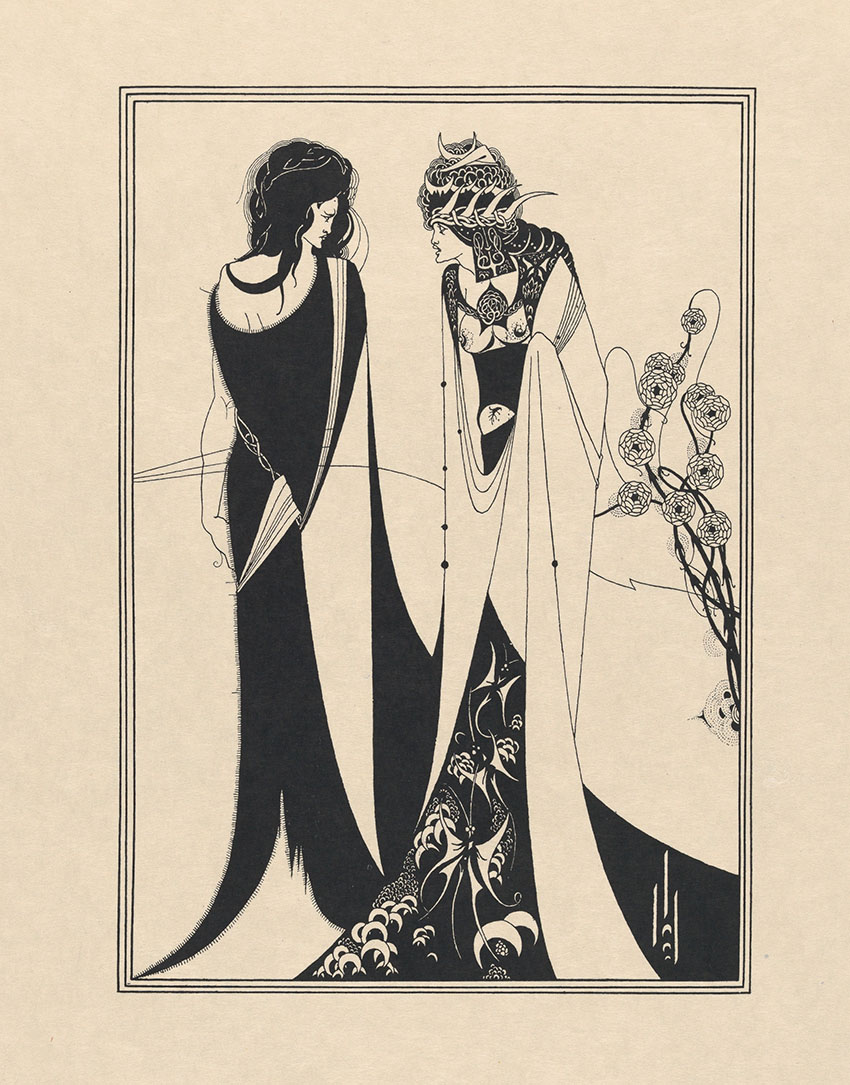 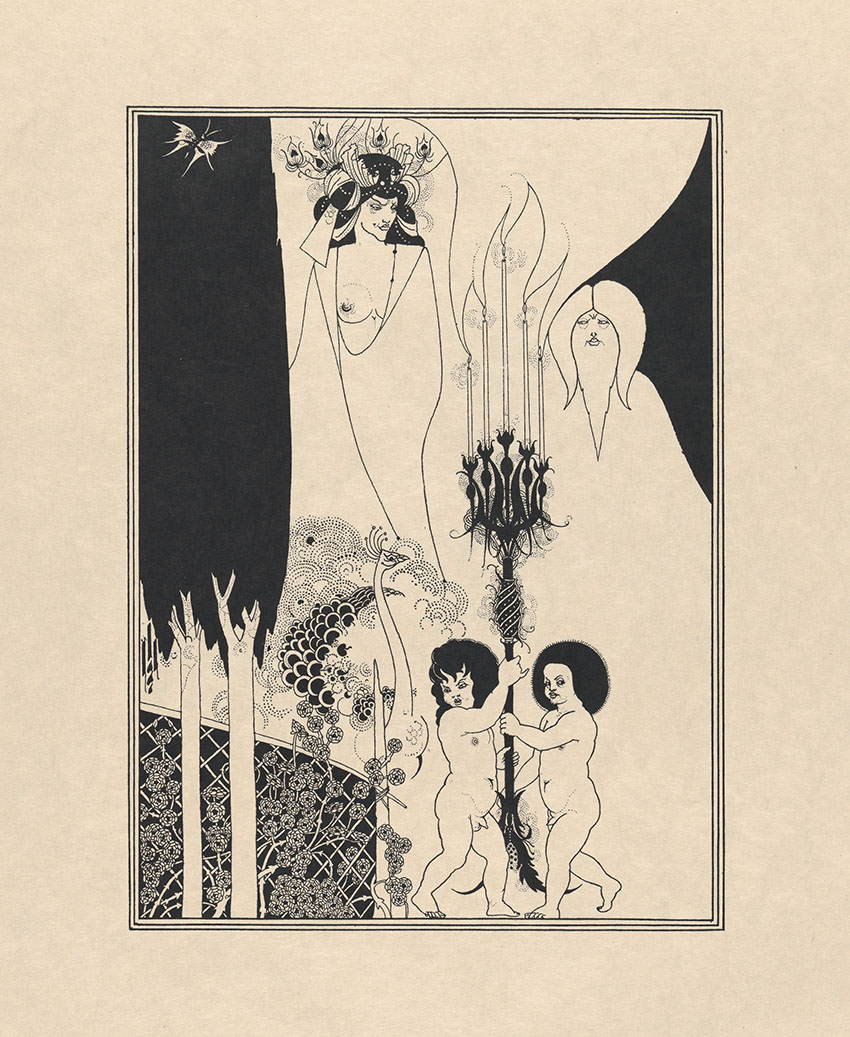 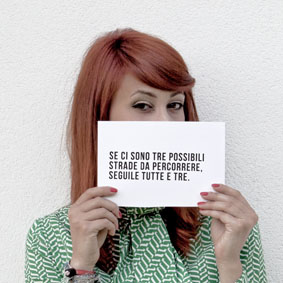 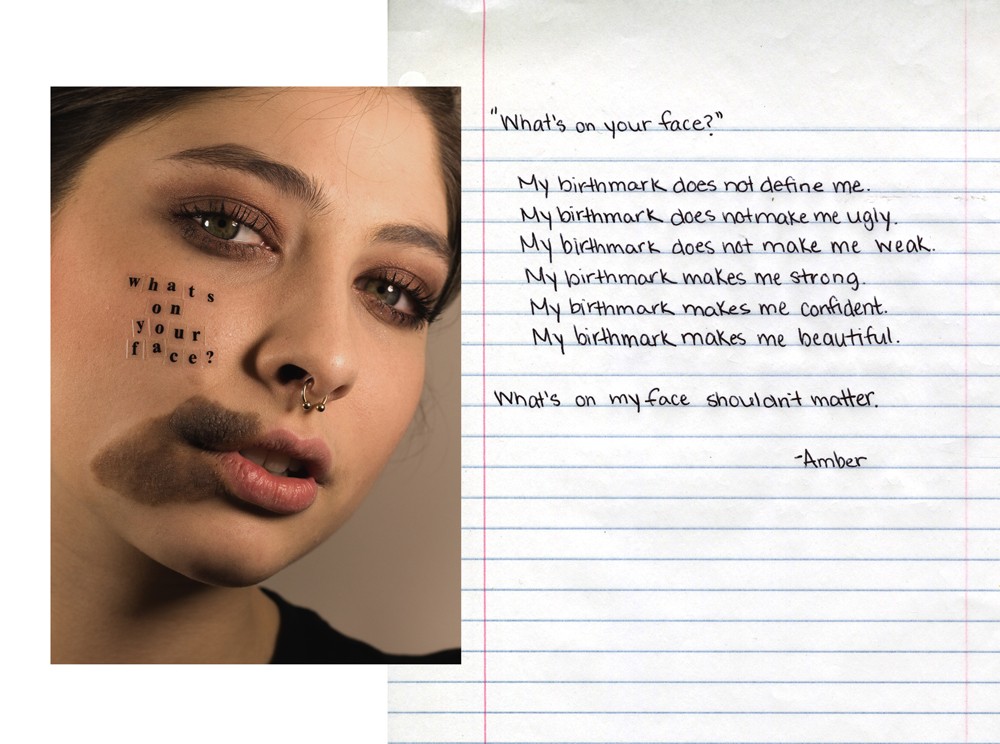 The truth about being a Woman: the illustrations of Pink Bits 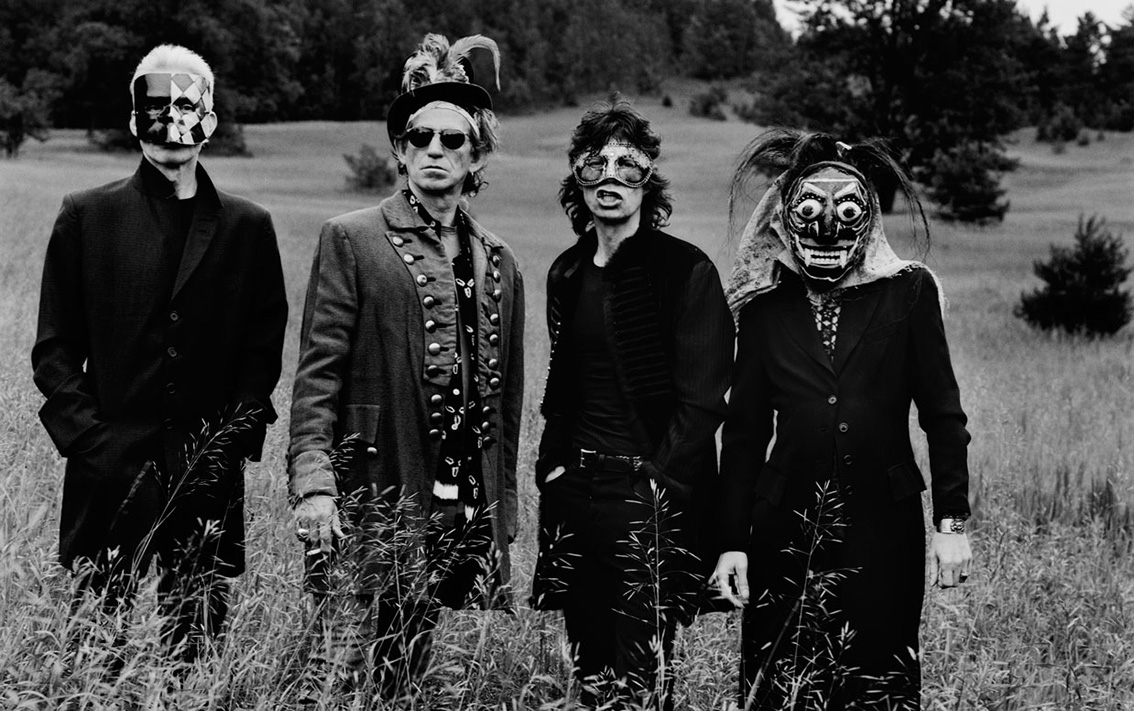 If I could only spend one day with Anton Corbijn. How many things I could learn from the photographer of “rock persons”.