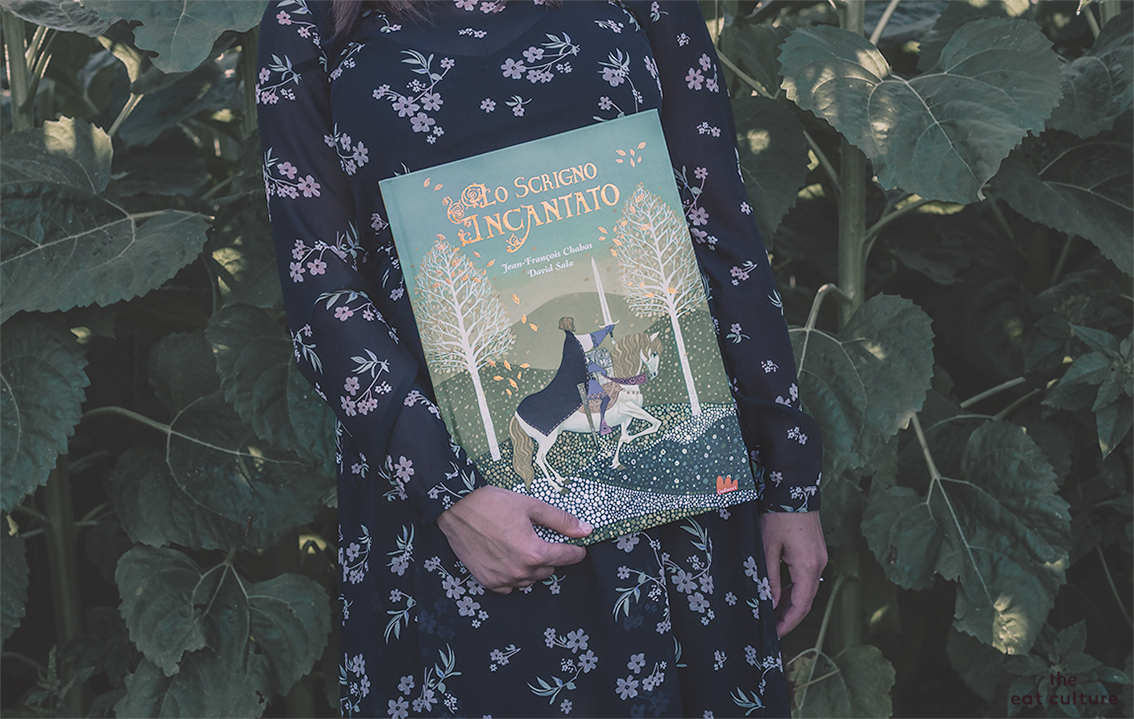 The book on the nightstand: Lo scrigno incantato

July is a beautiful book to browse at sunset, in the garden, swayed in a light breeze.

Is it not true that what we believe we possess counts, in our eyes, as much as what we really possess?

On the nightstand of July it arrives thanks to a fisherman Lo scrigno incantato, an extraordinary book illustrated by a duo of excellence, of which I am in love: Jean-Francois Chabas and David Sala. That of the casket is a story that tastes of legend:

Many years ago, in a remote district, a fisherman threw his net into the sea. When he did to collect it, he found himself in difficulty, because the weight was such that the boat was tilted. (…) But there were no fish in the network. Just a big metal casket that shone in the sun.

The fisherman with his beating to force the lock caught the attention of the head of the Guard who decided to seize it and give it to the emperor.

The emperor reigned over immense lands. He was a man of terrible character, afflicted by one of the worst faults: greed. Despite being rich, he always wanted more than ever to accumulate gold, jewels, money.

The tyrant was eager to know its contents: the head of the Guard didn’t be able to open the lock of the precious treasure chest but ready to try there were the blacksmith, the strong man, the alchemist and the witch-maid. However, every attempt failed miserably, not without punishment, until the lynx arrived at court, “she who can see through anything”.

The avid emperor attributes to what he doesn’t see, but which is so magically preserved, a priceless value. That Lo scrigno incantato guards a shining treasure perhaps?

Golden and bright are certainly the illustrations of the French Sala: the story is set in a world seen through the eye of the Viennese painter, Gustav Klimt, to whom the illustrator pays tribute with geometric backgrounds, female figures with red foliage and use of sparkling colors.

In this enchanting book there is not only the casket but also the ability of a duo, Chabas and Sala, able to perfectly merge both words and images. Enjoy the reading. 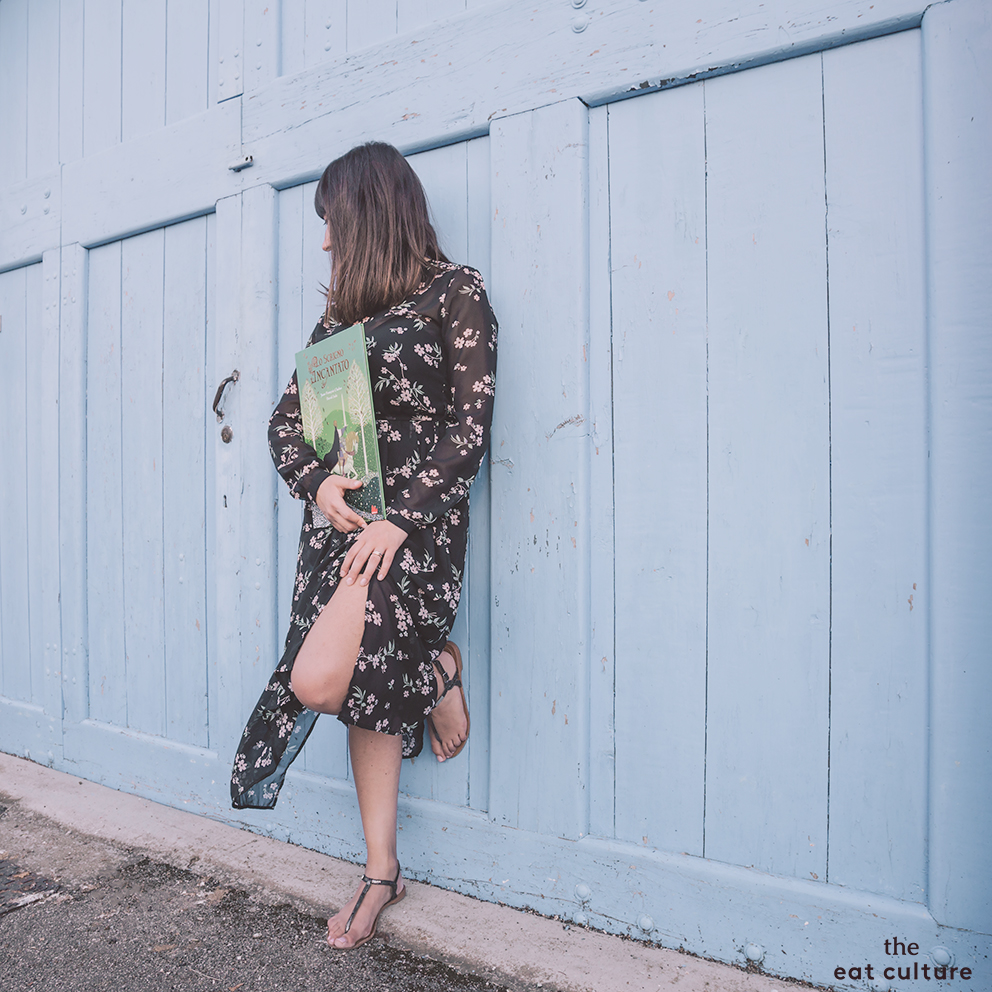 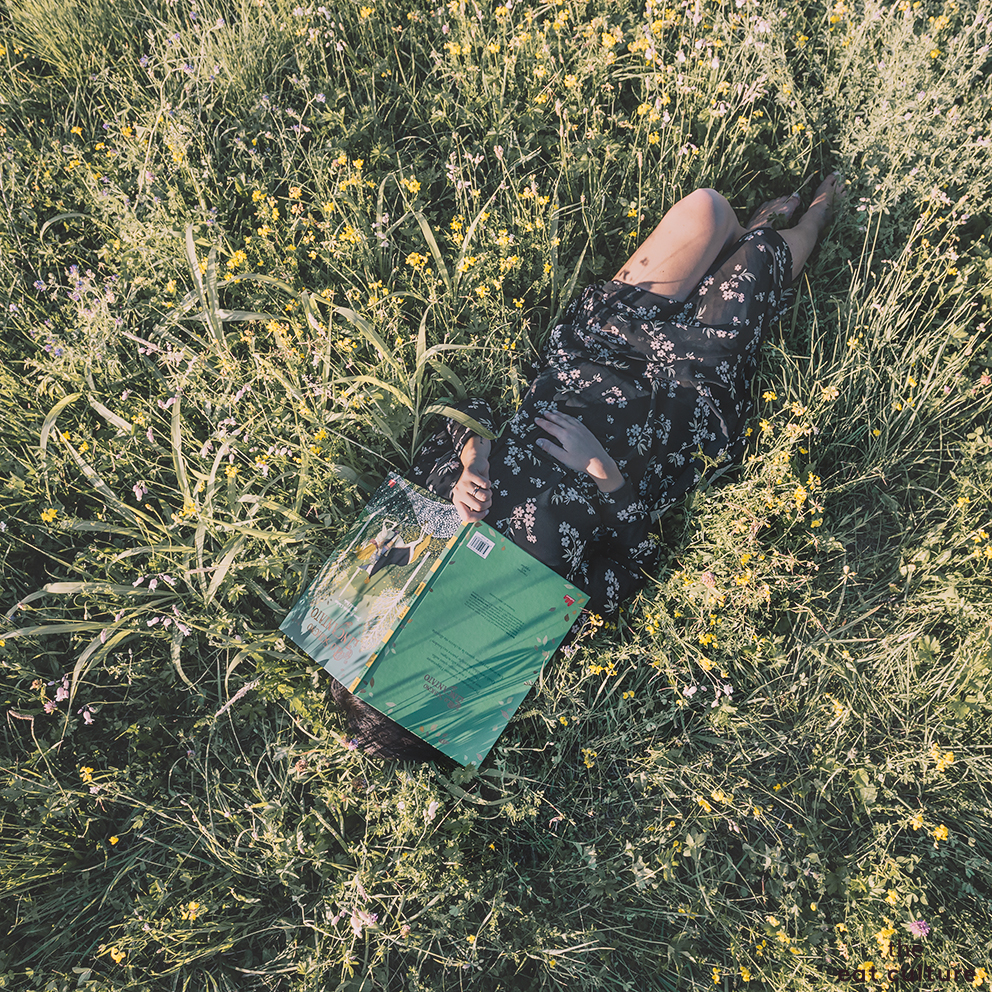