Home > food > appetizer and finger food > Babaganoush, the recipe of the aubergine hummus from Middle East

Babaganoush, the recipe of the aubergine hummus from Middle East

Babaganoush, this stranger with a funny name who comes from the Middle East.
At least until they present it to you, surrounded by so many crudités, pita bread and prosecco wine. This is how a stranger turned into a great friendship: a glass in your hand, good music in your ears and healthy laughter on your lips. Moreover, it happens for the best things.

I love the aubergine babaganoush very much, so much so that I am sure you will do too. I’ll introduce you: it also responds to the name of eggplant hummus, it is fun and it generates smiles.
Recalls a bit the hummus as it is intended for use, in fact you can dip vegetables in it, croutons or – oh yes – even your finger.
Brash and sensual.
It remembers faraway places, which smell of spices and breathtaking sunsets and will make you look great with all your friends – with the fan of ethnic cuisine in particular.

Here are the beautiful things that eggplant can do for your body.

THE BENEFICIAL PROPERTIES OF MELANZANA (AND THEREFORE ALSO OF BABAGANOUSH)

Imagine the face of the first human being who ate it. Like mine after being forced to taste my grandmother’s stewed tripe. I don’t think he was really happy to bite this big purple and spongy “berry”.
Who knows how many attempts before discovering that such a bad raw ingredient once cooked turns into an extremely delicious and versatile one. Whatever happened between man and eggplant, it was worth it.

Babaganoush – the recipe of the aubergine hummus

How to make the aubergine babaganoush

Aubergine babaganoush is ready to brighten up your taste buds and those of your friends. 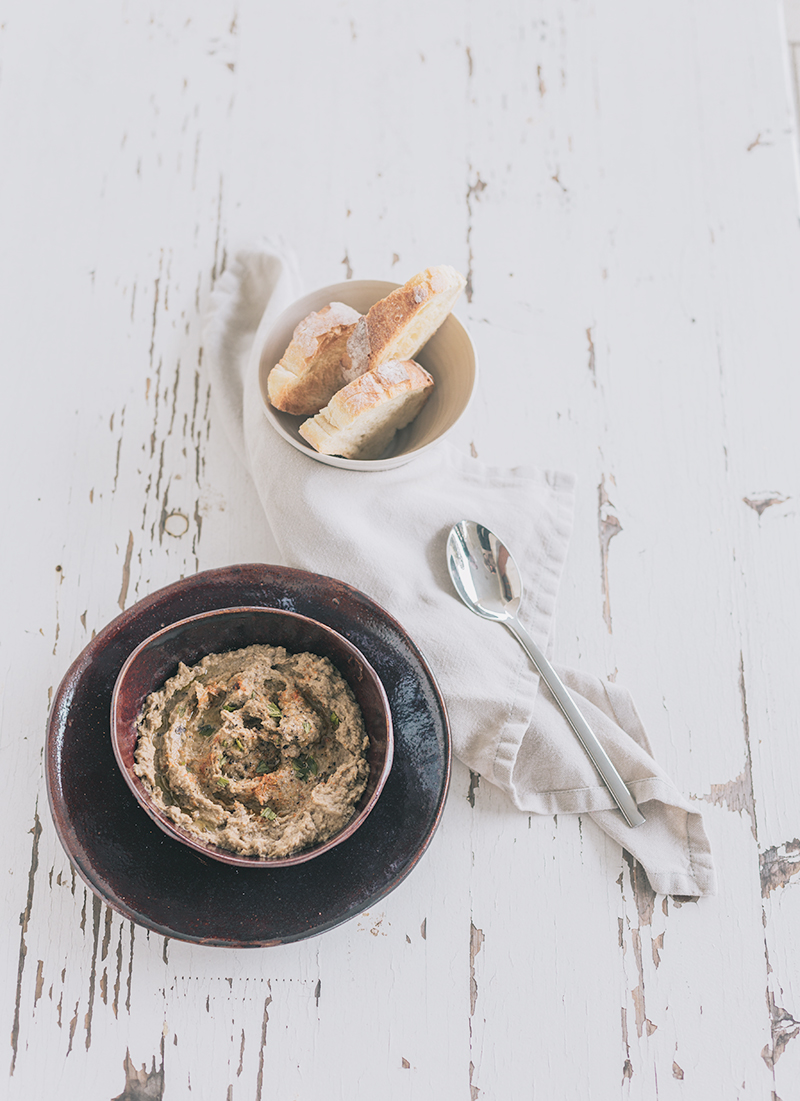 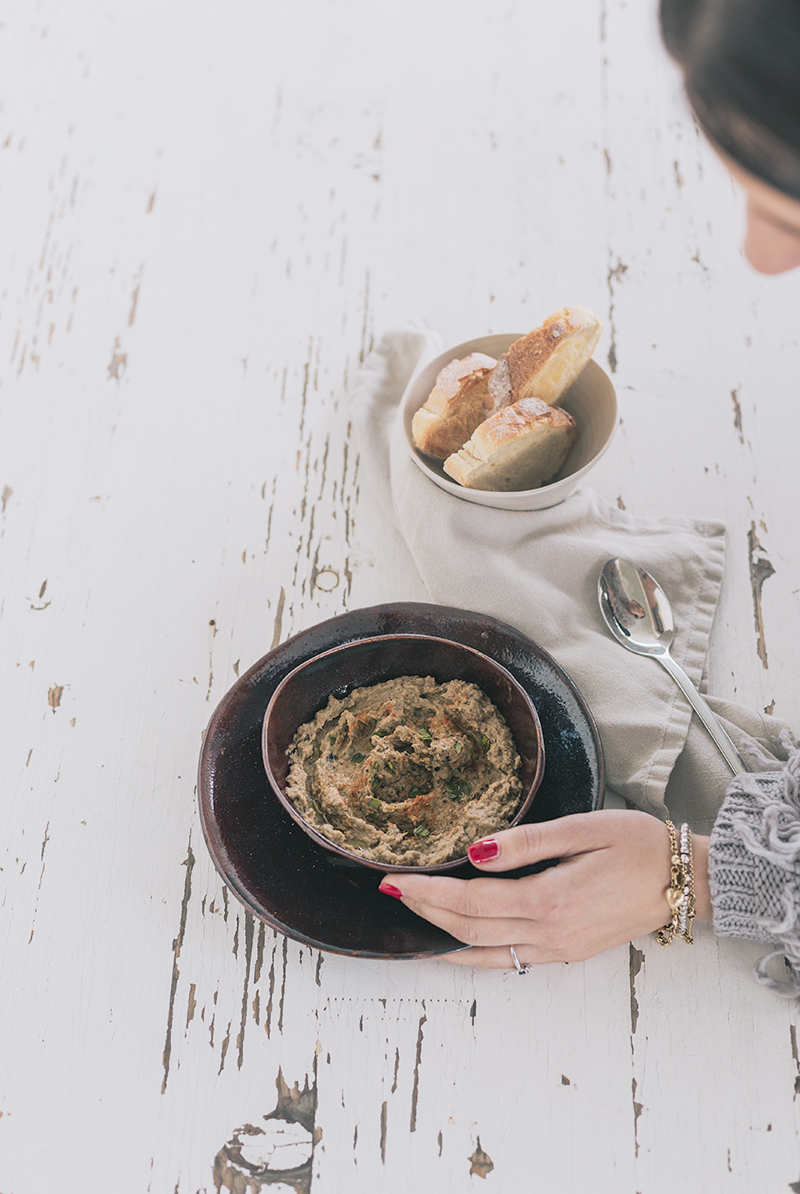 The Fratellis - Whistle for the choir 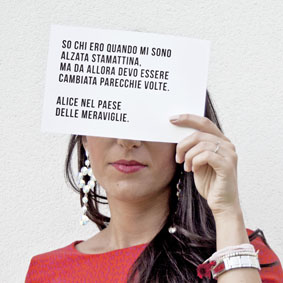 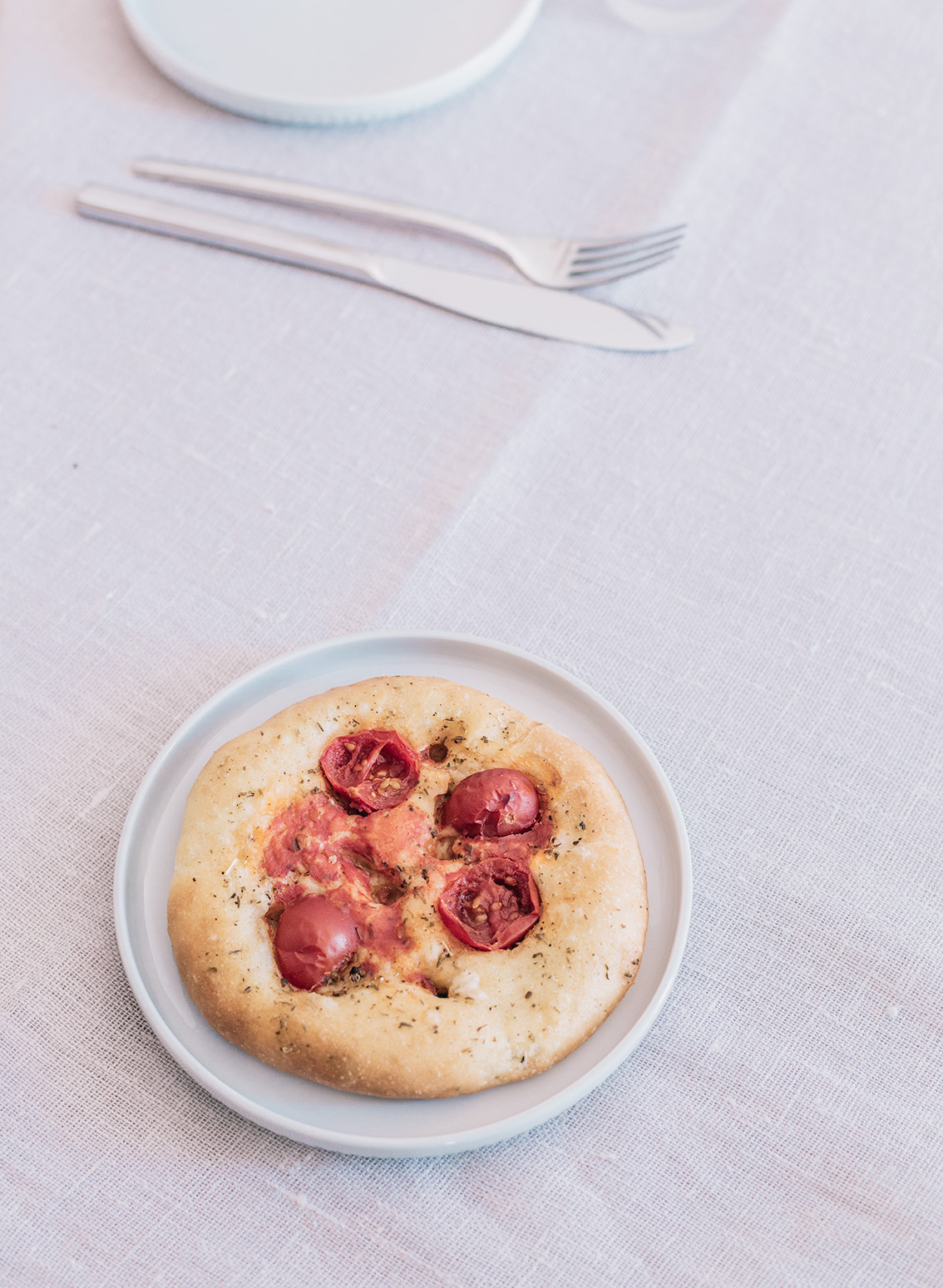 Easy focaccia bread is better with or without tomaotes? 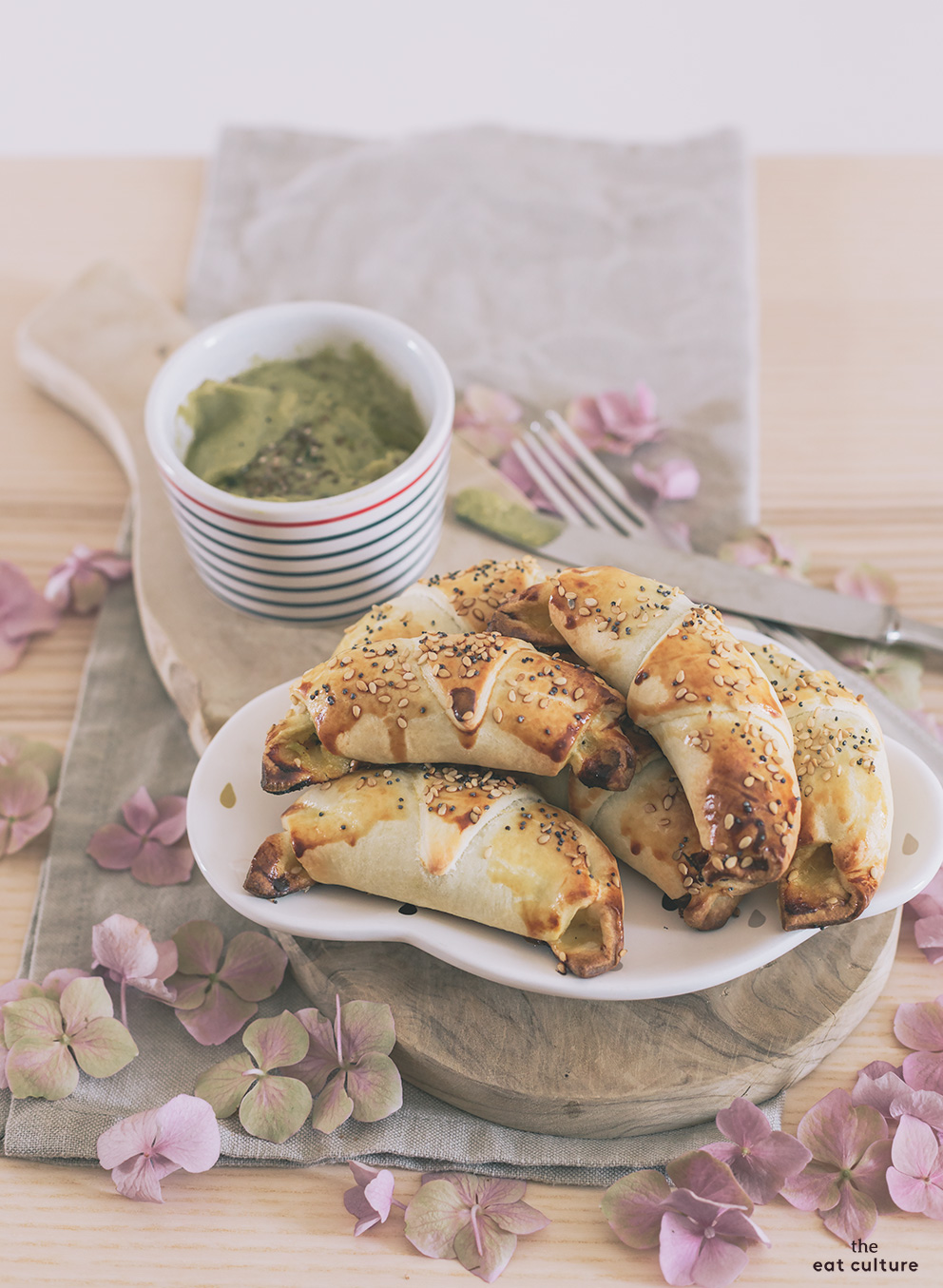 How to make the savoury brioches with spicy shrimps and guacamole 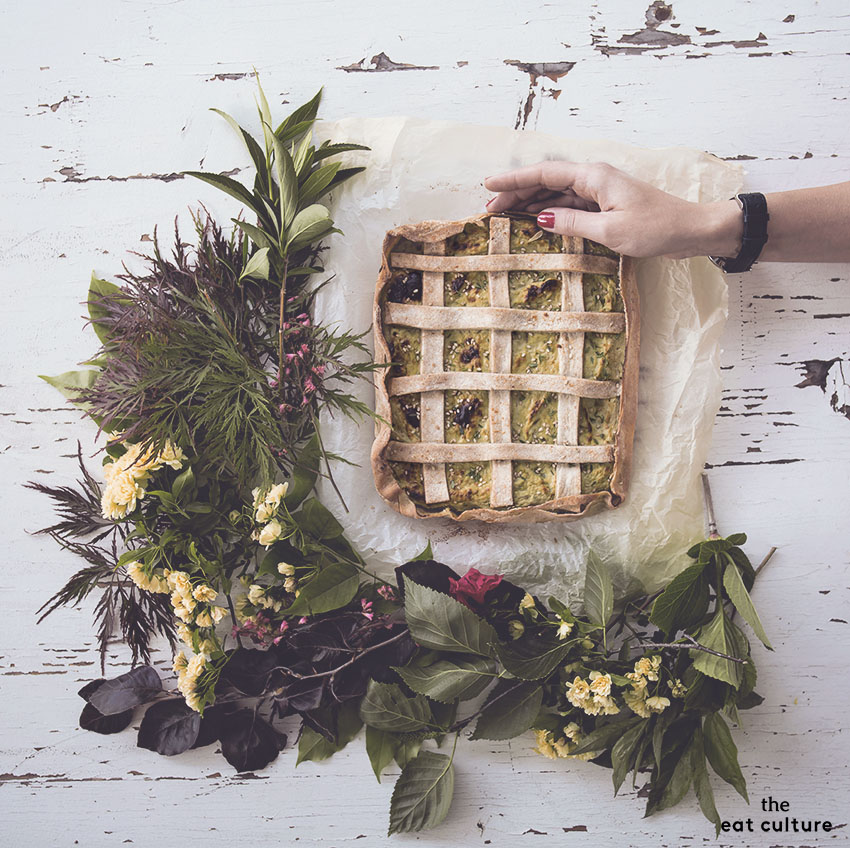